What in the world is a Lime Crime? 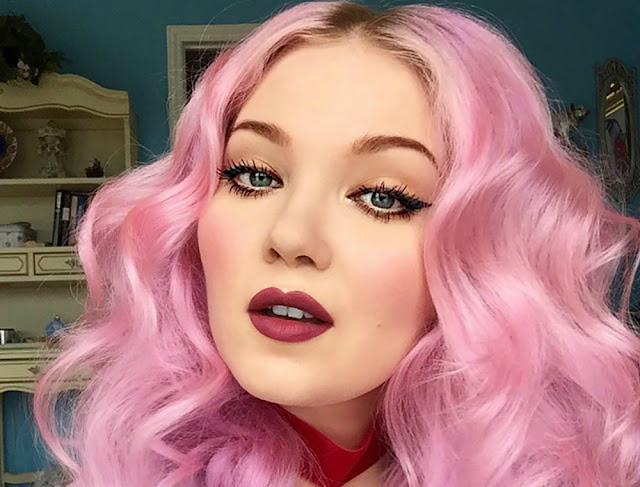 The cosmetic industry is undeniably growing. Now, more cosmetic brands are on the rise and in line with that, I would like to tell you about an amazing internet superstar who has risen to the top of the cosmetics industry! Her name is Doe Deere. She came onto the internet scene in 2004 when she registered her first online account with eBay. She decided to call her DIY fashion line “Lime Crime”. Yes, no doubt an unusual name, but one that suits her style and fashion sense. At the time she had a favorite color, bright green, hence the lime part of the name. Since her style was to use colors at their brightest and most vivid, she felt her fashion statement was so wild it would almost be illegal! Hence the crime part of the name, So Lime Crime was born.

Now Doe Deere has an almost rags to riches life story. She was born in Russia where her love for unusually strong, bright colors came to be. As a young girl, she would play with her best friends and put on makeup in unusual styles, such as dark pink eye shadow, crooked winged eyeliner, and brown lipstick! Yeah, that is where it all started. 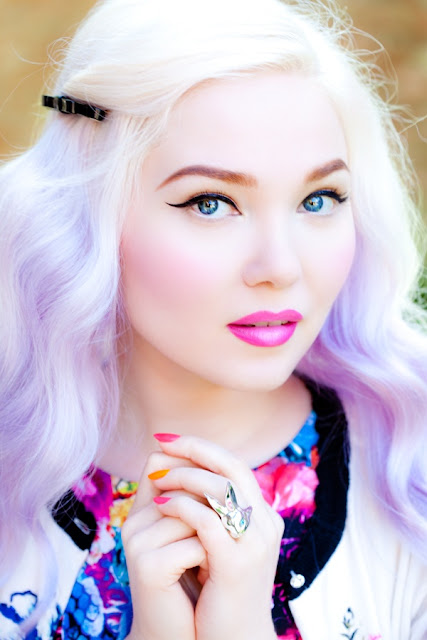 At seventeen she went to live in New York City. Always having been imaginative and ambitious, she decided at that time to become a musician. She was soon in a band where she met her husband. They primarily performed in and around Brooklyn. The two of them worked well together collaborating on songs, music and promoting the band. These skills she would put to good use in the future.

While in the band Doe tried in vain to find the clothing and makeup that would allow her to express her own style or brand. Back in 2008, the makeup world believed in the super, natural beige gloss and earthy tones. But she was not into those styles. She believed that we express ourselves by what clothing, hair style and makeup we put on our body. And her style needed bright, vibrant colors so instead of going with the flow, she launched her own line of makeup and continued to use “Lime Crime” as the official company name.

Well, the rest is history, so to speak, The “Lime Crime” brand, with its intensely pigmented, bold, and vibrant line of animal-friendly cosmetics now has an international fan following. In fact, because of her creative and business acumen, she was named one of the Top Inspiring Female Entrepreneurs by the Self-Made magazine since creating her explosive brand.

But watch out world, because she says there is much more to come!
at March 25, 2017
Email ThisBlogThis!Share to TwitterShare to FacebookShare to Pinterest