Blurred Lines: Inside and Outside

What could be nicer as the summer is now slowly approaching, than to start thinking of ways to bring the outside in and vice versa? In particular, it's a way of making the most of your outdoor spaces and not feeling like you are cooped up in the door all of the time. But how can we blur the lines between outdoor and indoor living? Read on to find out.

So, of course, when you are thinking of outside space, and inside space the one thing that you can have in both without too many problems are plants. But how exactly does this work in practice to blur the lines between the two? Well, first of all, take a look at the sort of plants that are already growing in your garden. Are they tropical, or more farmhouse and country? 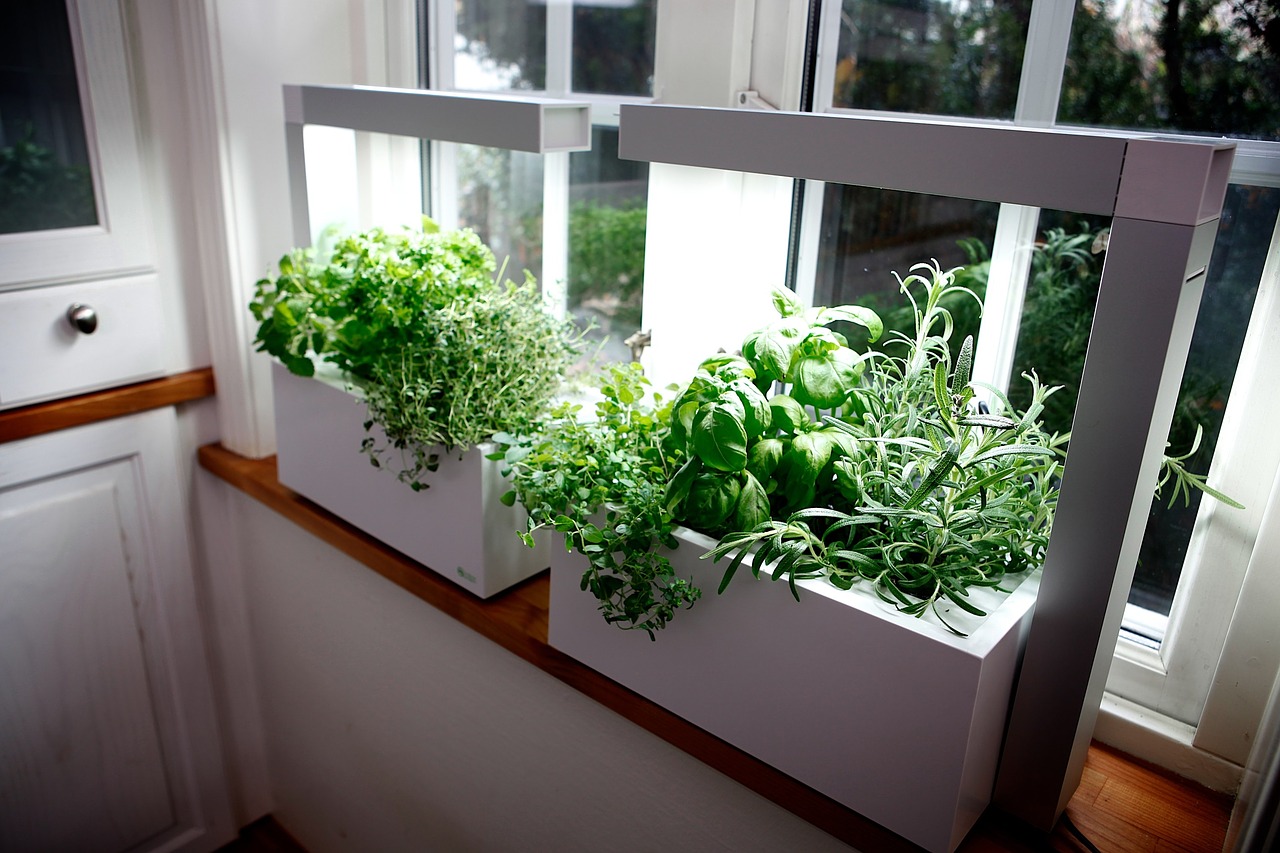 Once you have established this, then find some ways to introduce these sort of plants indoors. One way of doing this is by putting some of the plants that don't need so much light and bringing them inside. Then if they get a little dry from being indoors, you can always pop them back outside again for a while.

But don't stress if you haven't got green fingers, as you can even use dried flowers of fake plants. Just as long as they are similar to the ones outside. As that should help you get the continuity from the garden into the home. 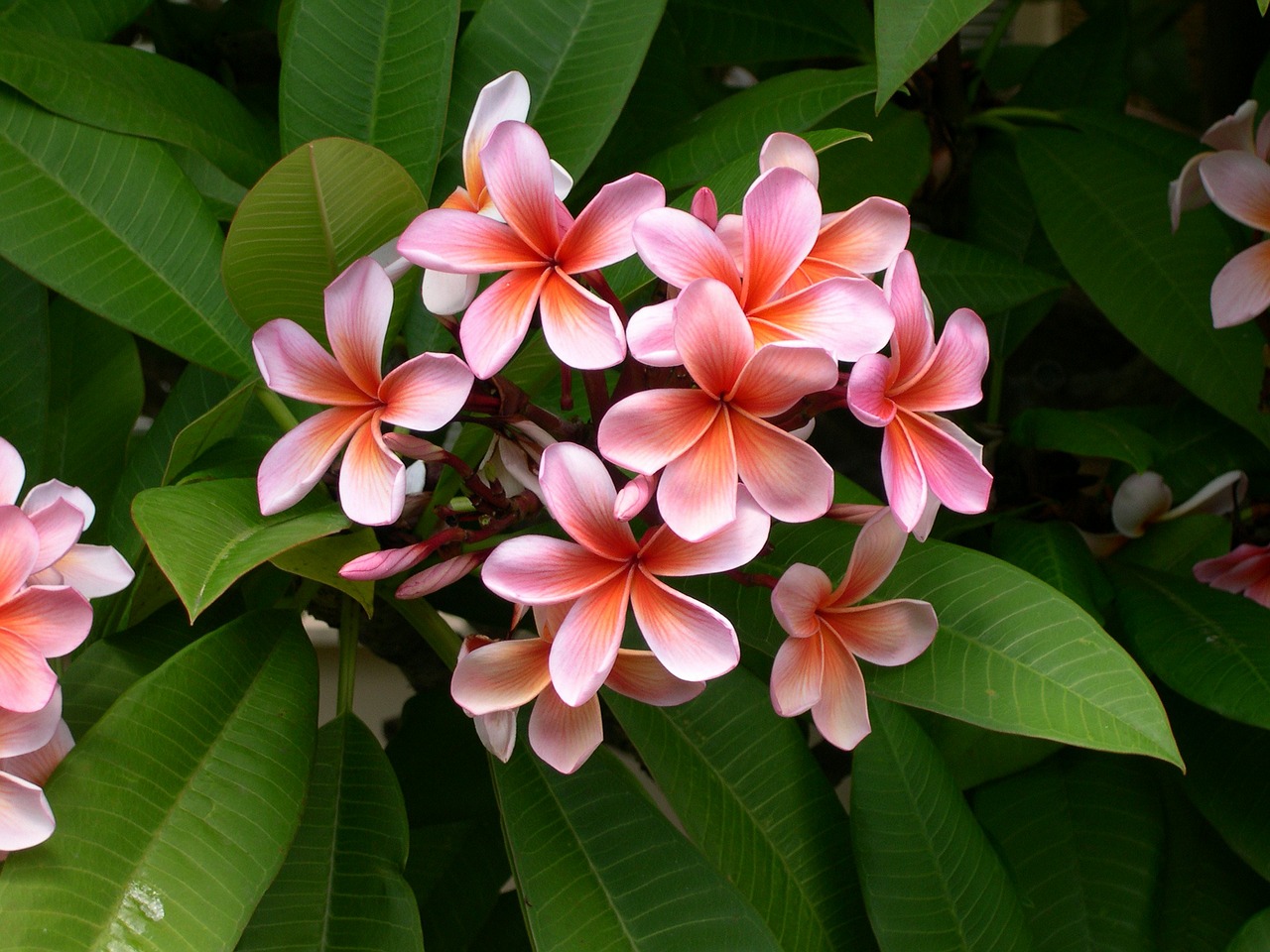 A similar effect can also be gained by decorating the room adjacent to the garden and the garden in similar fabrics and colors. This then creates the illusion that they are two halves of the same room, rather than two separate entities.

Think of the garden as a room

The next thing you can do to blur the line between the outside and the inside is to think of the garden as another room in your home. For example, the way that you set it out, as well as what you have in it can all contribute to this.

Use one area of the garden for a quiet seating. Whereas another area can contain interesting elements such as water features. In this way, the change from the inside of the home to the outside isn't so pronounced. Which in turn can make it easy to spend more time outside because the movement from inside the house to outside, flows a lot better.

Another way of making the flow between your outside and insides spaces better is to make access to the garden from the house very easy and uninhibited.To do this, to consider how you will access the outside space.

One way of doing this is to buy an orangery or conservatory, and have this as the main access to the garden. Which again help the flow from the inside to the outside space be unencumbered.

A similar effect can be gain through installing bi-fold doors. With the added advantage of pulling these right back when you are indoors, to give the sense that the garden is coming inward to you.
at March 12, 2017
Email ThisBlogThis!Share to TwitterShare to FacebookShare to Pinterest