What’s better than going on a relaxing holiday to someplace spectacular? Going with your children, of course! However, there can be far more considerations and issues that arise when playing a trip with children, especially if they’re still toddlers and unsure about traveling on a plane. However, a trip to Disneyland will knock their socks off and make them scream with joy when you announce your big plans. 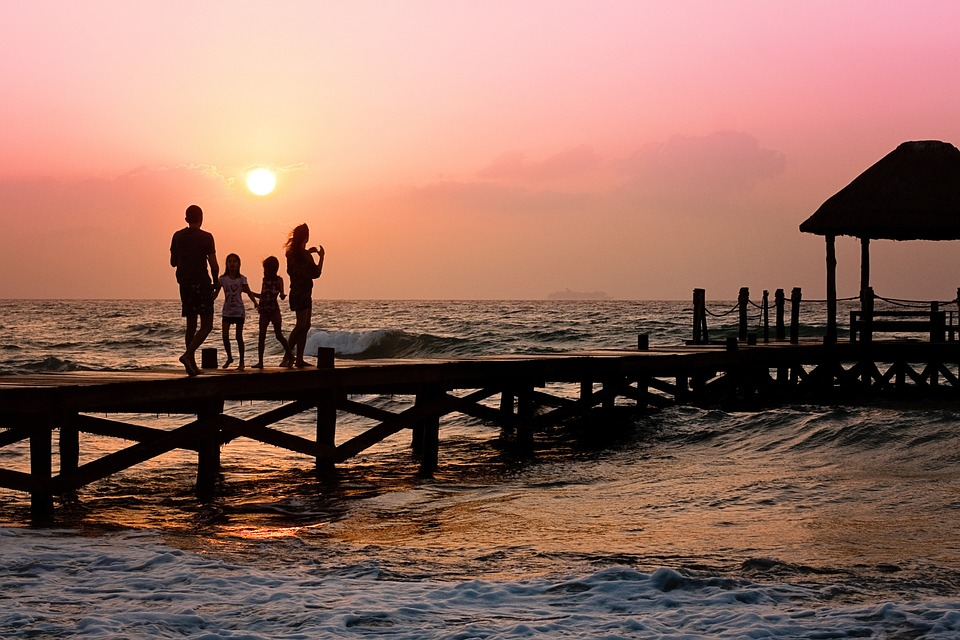 So you’re probably thinking of Disneyland, that’s fine. However, there are many other locations to take your children to that are equally as magical. While Disneyland will offer easily recognizable characters and life-sized cuddly representations, there are some other locations that you simply can’t miss. For instance, how about taking to them to see Santa in Lapland this year for Christmas? They’ll get to sit on Santa’s lap, ride on sleighs with reindeer and wolves, and watch the magical Aurora Borealis when the skies darken—there’s nothing quite like the winter wonderland that is Finland!

If you plan to travel to another country that’s relatively far away, then you might need a visa to even enter the country and your children are no exception. For instance, if you plan to take your children to Disneyland in Orlando, Florida, then you’re all going to need a visa. There are alternate options, however. For example, if you are in the United Kingdom, then you can apply for an ESTA visa waiver instead of a full visa. These are usually cheaper, faster to process, and they’re all you need to travel into the United States. Check out this site for more information. Keep in mind that these travel documents (including your passport) don’t last forever and will need to be renewed occasionally. These can get rather expensive if you only travel once or twice every time you get a passport, so make the most of it and take your children everywhere!

Unless you’re incredibly rich, you’re going to have to stick to a budget. Your kids are going to want to buy everything they see if it’s soft and furry, so make sure you reserve as much money as possible and buy large enough suitcases to accommodate their demands. There isn’t much to consider when budgeting; you only really need to consider how much you want to spend per day in addition to the costs of your hotel and the flight, but you should get a good idea on how much everything costs by looking up online. For instance, you can search online for admission prices to major attractions that you want to visit, and you should also take a look at the cost of food. Average these prices out and then add on extra money for souvenirs.

Of course, we can’t forget ways to record your magical memories either. For example, you should invest in a good quality camera if your smartphone is rather old, and you could even invest in a video camera if you want to record video and not just pictures. However, if your smartphone is a newer model such as Google Pixel phone, then your smartphone camera is arguably better than most budget cameras. Remember to take battery banks and extra storage devices if you want to take lots of pictures on your adventures.
at March 22, 2017
Email ThisBlogThis!Share to TwitterShare to FacebookShare to Pinterest