Debt Free? Hooray! The Surprising Things You Learn After The Fact 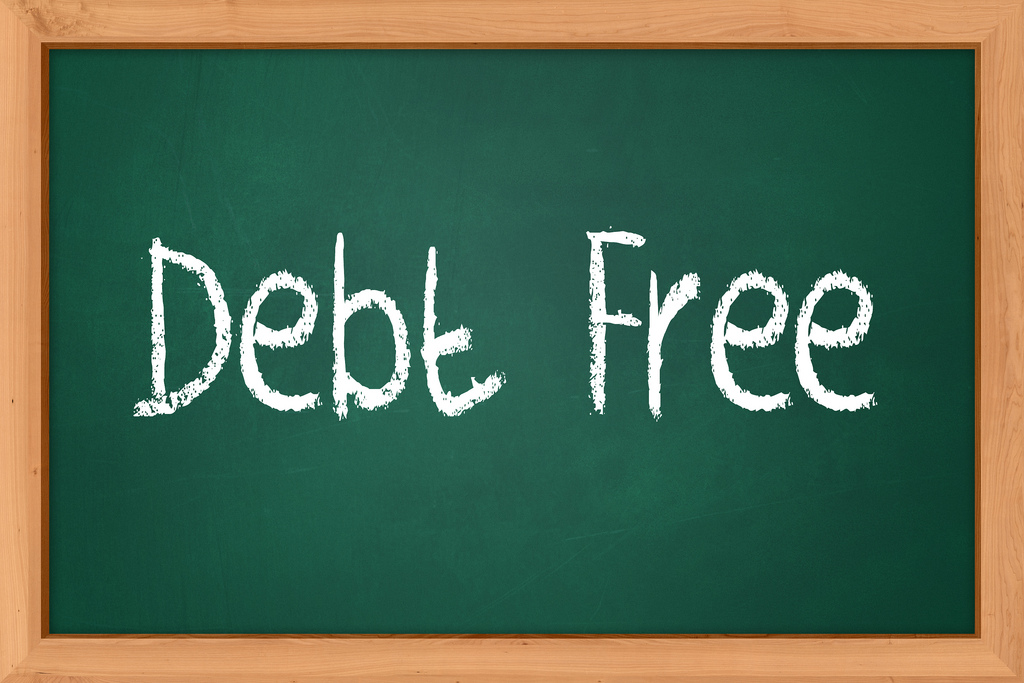 The majority of people spend their lives trying to get out of debt. No one wants a credit card bill hanging over their heads, especially if they want to sleep at night. So, like most of us, you work hard, cut back, and pay your bills on time. Then, the strangest thing happened – you didn’t have to do it any longer! All of sudden, the debt disappeared and you are officially out of the red and into the black. While it’s a great feeling, it’s also a weird one, too, because it is brand new.

To help you through the process, here are a few of the things you can expect to learn down the line.
Denial Is Real

There is an old joke which says denial is a river in Egypt. Well, the free of debtors can attest that it is real. It all begins when you are laden with credit cards and mortgage repayments. And, it continues to this very day when you have zero arrears. When you are in debt, you don’t want to accept the fact because the consequences are dire. Now, it is difficult to come to terms with what you have achieved because it seems unreal. But, believe it because the denial you feel is decades of graft coming to fruition.

Yes, you have been through it and gotten the t-shirt on the other end. However, now that you have your freedom, there will be a shift in mindset. Instead of thinking, “no, we can’t afford it,” you’ll think, “why not? We don’t have any debt now!” In the beginning, it is a tempting and indulgent mistake to make. After all, you deserve a bit of fun. Still, try not to undo all of your good habits. By sticking to a similar routine, you will never have to deal with debt again.

You Understand The Importance Of Professionals

Being in debt is weird. Because it consumes you, it’s hard to see the forest for the trees. So, while you are in the middle of the fight, you won’t be able to see the good work experts such as creditrepairservices.co do. In truth, you pay them for their help and hope they can turn your life around. Now that you are debt free, your vision becomes clearer. The work professionals do is the difference between being in debt and being in your current situation. The same goes for everyone who pitched in when you were at rock bottom.

There’s A Long Way To Go

The website andthenwesaved.com says one of the best things about zero debt is being able to relax. It’s true: there is nothing better than not having to deal with stress. But, the game is not over. Just because you are debt free now doesn’t mean that won’t change in the future. The key is to stay financially savvy and make informed decisions. Also, don’t be afraid of going back into the red. There is such a thing as good debt, which is beneficial in the long-term.

Remember that it’s a process and these are just four of the things you will learn.
at September 01, 2017
Email ThisBlogThis!Share to TwitterShare to FacebookShare to Pinterest