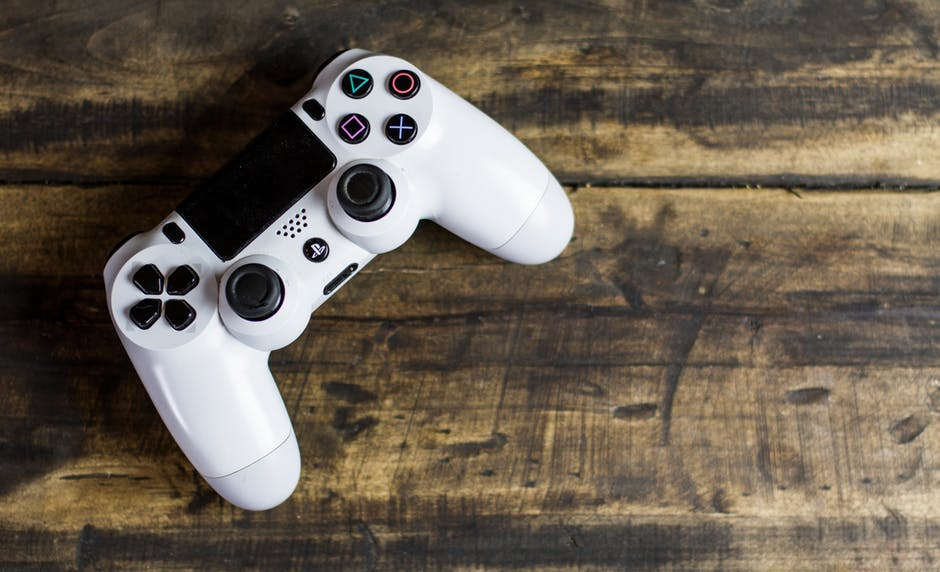 Since video games started to become popular amongst kids, they have always gotten a bad rap. Various commentators have claimed that they are a waste of time and can harm your child’s development. But more recent studies have started to highlight the positive aspects of video games in helping kids to develop various emotional and intellectual skills. So, let’s take a closer look at five ways that video games can help kids.
Improves Critical Thinking Skills

To start off with, playing games requires active involvement, whereas sitting back and watching TV does not. Games have become increasingly complex over the years, and many of them require a good deal of critical thinking in order to progress and thrive. This kind of problem-solving can be transferred onto other areas of life, such as school. Video gamers often approach tasks in a more logical way as they have become used to overcoming a whole host of different challenges.

Provides an Introduction into Technology

In today’s increasingly technological world, video games can provide the ideal starting point into this field. Often, this passion for games can lead to a better understanding of computers and a passion for discovering more. Some kids decide to build their own gaming PCs, and you can help to fuel their enthusiasm with items like gaming keyboards. And you never know, this passion for technology could one day turn into a rewarding career.

More Social that You Think

While some people still have the idea of gamers being very solitary and not having well-developed social skills, the video games community is one that has developed greatly. Many gamers most enjoy themselves most when they have friends playing alongside them in the same room. Even when they are playing online, there is a lot of teamwork involved and interpersonal skills are needed to progress through the games.

Though playing video games too often can often be a negative thing, if they are enjoyed in a balanced way, they can have great stress-relieving qualities. Games offer escapism and the opportunity to forget about more difficult parts of daily life for a while. We all know how damaging stress can be for adults, and the same can be said for kids as well. That doesn’t mean that it is healthy to always retreat to a fantasy world, but when enjoyed in moderation, video games can be positive.

One of the classic positive qualities associated with video games is the development of hand-eye coordination and reflexes. Other general skills which can be developed by playing games include multitasking and navigation.

So, after reading through these five positive effects of playing video games, you may be less worried about your kids enjoying them so much. As we already talked about, that doesn’t mean that it is a healthy thing for them to be playing them all the time, but the same can be said for a huge number of different activities.
at September 08, 2017
Email ThisBlogThis!Share to TwitterShare to FacebookShare to Pinterest