Keep An Eye Out For These Behaviors In Your Pets

Being a pet owner is often a journey of discovery, one on which we often have to decipher different meanings from the same signals in our pets. We can’t apply a universal rule to their behaviors in the way we can with humans, and they can’t tell us in our own language what’s wrong, so it’s time to get down to their level.

If you’ve been a pet owner for a long time, or you grew up surrounded by dogs and they were your best friends, then you’re going to know a little more than the average person about how to keep your pet happy and healthy in your space. With that in mind, here’s a few tips on what to look out for that means something is wrong, and why punishing a pet may make it go a little more awry than you thought. 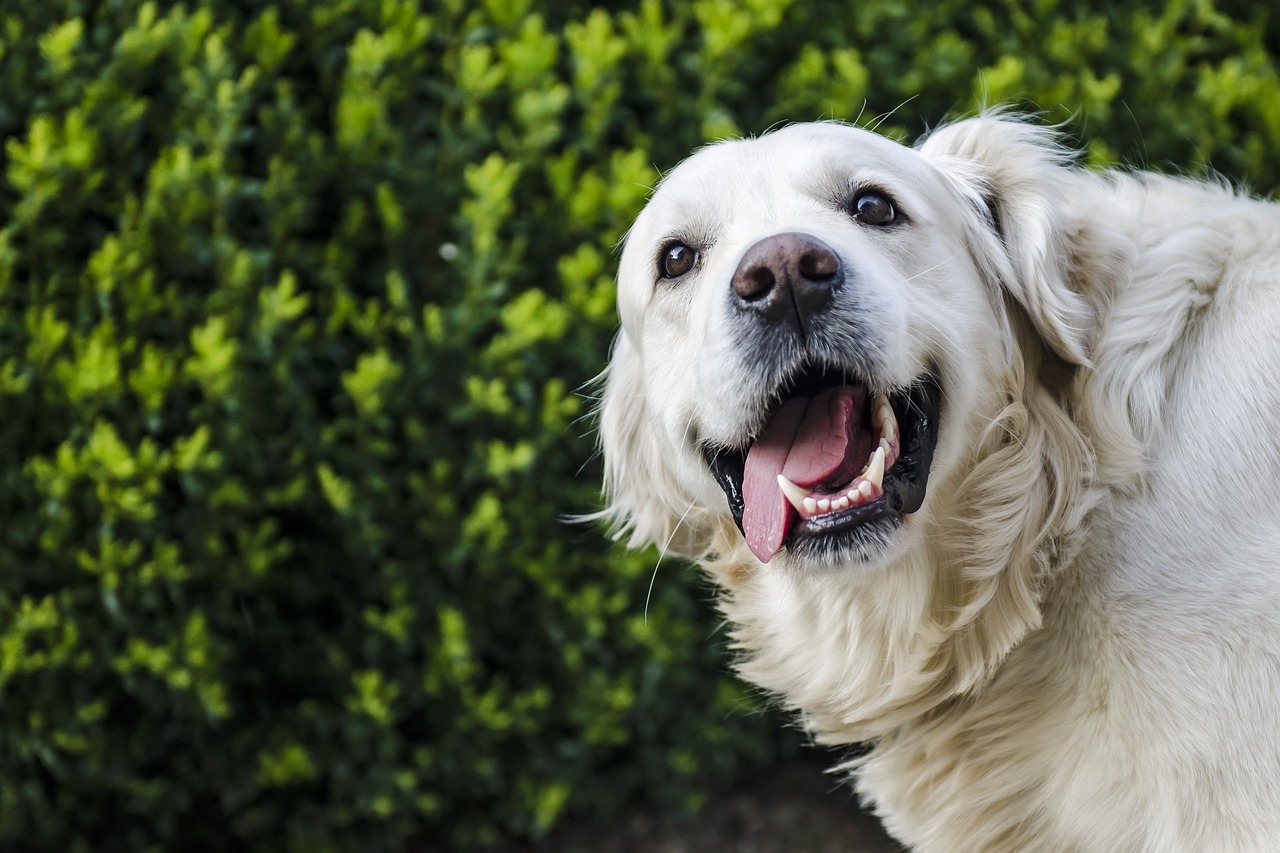 That’s what we usually like to label a pet when they do something we haven’t seen before, or they charge about the house and loll about. However, there’s always an explanation behind it and we often need to go in search of it; we’re not all pet behaviorists after all!

For example: Cats and boxes are a well known couple however, and that’s because cats like to hide due to their instincts. An enclosed space means safety, so if you’ve bought a new cat toy, they’re more likely going to love the box it came in!

That well known saying that your dogs act like their owners is actually true, and it’s for a good reason. If you don’t like a person, your dog will take cues from you and distrust them as well. It’s the same idea that goes into young children as well; look and act like mommy and everything will be fine.

We all have our own bad habits, and satisfying them in the comfort of our own home is the only place that social conventions call for. Really though, that often means we need to get into better habits; we don’t want any of our kids, or our puppy pals, to pick up a behavior we never want to see. Be clean and thoughtful in your home, and your dog will too!

Even cats aren’t immune to this kind of behavior. A lot of the time they can pick up on our social cues as well, meaning they can be more calm and considerate of what they do as well. Of course, an animal is never going to be able to escape their nature, but that doesn’t mean they’re stupid!

Yawning can mean your dog is tired, but a lot of the time it won’t. When dogs sleep for about 14 hours per day, they can be guaranteed to get enough shut eye in. So you need to consider what your dog yawning could mean in other cases, and why it could be bad.

When a dog yawns, scientists have found that they’re feeling stressed or nervous. If fido is feeling this way, they’ll start yawning in an attempt to calm themselves down. It seems insane that this can actually work, as when we yawn we’re tired or bored, but it gives our four legged friends a mini mental break.

Try to reduce the intensity of a situation when it comes to a vet’s trip or a walk in the park if your dog is more of a nervous little fella. Comfort them whenever you see them show a behavior like this, as it can make the stress go away; dogs don’t go in for irrational thought processes after all!

Your Cat Pees on Your Stuff

It can be very annoying, and you’ll probably want to shout at your feline when you find out they’ve done so, but that’s just going to break the trust between you and your pet completely. When a cat pees on your bed or your clothes, they’re really spreading the love to you.

It could be a practical sign that your cat doesn’t like where their litter box is, which means it might need to be moved to a quieter area where there’s some more privacy. We like to shut the door when we’re doing our own business, and your cat does too, so give them the same chance. That way, you can better guarantee you’ll keep your sheets fresh and clean for future use.

If you’re the kind of person who works away from home, or you just took a long vacation with the family and the cat was left behind, first of all don’t feel bad about it. Similarly, don’t feel bad if you find a stain on your duvet or sheets, as it was just your cat’s way of comforting themselves whilst you were away.

Cats are not dogs, and a lot of the time people forget this when it comes to that cat vs dog debate both on and offline. People have such strong opinions on an inconsequential matter, and honestly it’s usually an owner’s fault when a cat does something they don’t like. When it comes to speaking a feline language, it’s time to use your body language. Cats only meow in order to better communicate with humans, and so we need to return the favour.

A cat’s love is forever, no matter how hard it seems to gain it. People think of cats and dogs as similar animals who show affection in similar ways, which is simply not true. If you notice your cat slowly blinking around you, or turning their head away from you, you can bet that they trust you and are heavily broadcasting that. So get on the floor near them, whilst giving them their own space, and blink slowly back at them. Your cat understands exactly what you’re trying to tell them this way!

When Your Pet Has Fleas (or otherwise)

There’s a lot of signs you can look out for from your pet that tells you something is wrong, and one of the biggest is scratching and biting in places that your pet wouldn’t usually go in for. If so, they may have fleas or ticks, or otherwise nasty bugs on their skin that cause a lot of discomfort, as well as bad red patches and hair loss, which is absolutely horrible to watch your pet experience.

Use a service like that of Go-Forth Pest Control to make sure there are no bugs in your house or garden that can end up harming your pets or your kids. A few sprays of a bug repellent here and there may put a problem to rest for a while, but to make sure they stay gone you’re going to need to call in the professionals.

This way you can be sure any pests will stay away for good, and any new possible infestations haven’t been around for too long as to damage any health standards in your home. In most situations, doling out a little cash for these cases is more effective than choosing your own home remedies!

What Punishing Your Pet Means to Them

Let’s face it, when a dog or cat does something bad, we’re going to get a little annoyed. Maybe because you’ve told them for the umpteenth millionth time not to do something, or you’ve shown them where the backdoor is for their toilet time at least twice in 5 minutes, or they’ve jumped up or scratched a guest.

When you punish a pet with a stern word or look the few seconds after they’ve done something bad, and we’re mainly talking about a dog here, it can work. However, anymore than that is going to make a behavior worse and a pet more anxious for the future. You don’t want to accidentally cause any negative associations with something else the pet is doing, which can happen a lot with good behavior, making it less likely. Sound a little complicated? Well really, just try not to punish your pet!

Instead, devote these efforts to preparatory moves, such as having a litter box in the correct place and not using a spray bottle on cats, and playing with your dog and your family for a considerable amount of time during the day to wear them out and make nervous or hyper activity a small occurrence. Not only is it a good bonding time, it can relieve your own stress, as everyone calms down when they pet a fluffy animal!

Pets are usually simple to handle and you can get a lot of love out of them, and any of these behaviors shouldn’t be your norm. So don’t get yourself in muddle if you find yourself experiencing them, as they can be easily put right when we know what we’re looking at. Do your research and keep an eye out, at the end of the day that’s usually all you can do!
at November 04, 2017
Email ThisBlogThis!Share to TwitterShare to FacebookShare to Pinterest