Coding is a term used to describe the act of writing a computer program. Whether it’s an android game, an application on the internet or even a website, it’s all done with code. If you don’t understand the language it’s written in, then it’s incredibly difficult to understand how your favorite mobile apps were created from a few thousand lines of code. However, even if you personally don’t understand it, your kids might.

Coding is one of those skills that should be seen on the level of playing an instrument or taking up a creative art. It’s part creativity and part logic, which makes it one of the most enjoyable hobbies to have when your child grows up. It gives them a lot of freedom to make their own applications, and it opens up plenty of career opportunities in the future. If you want more convincing, then here are five reasons why it’s a good idea to teach your kids to code. 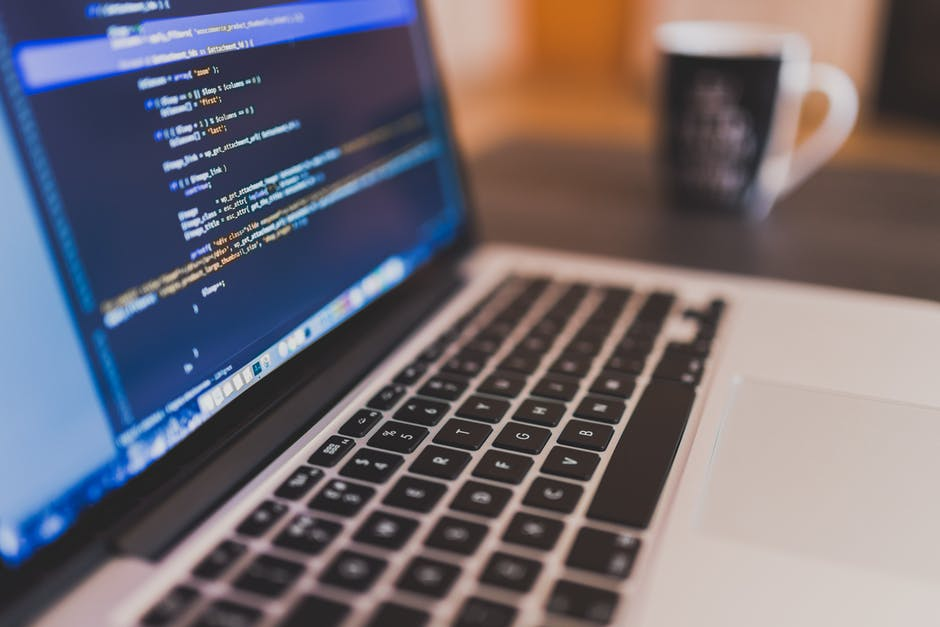 There are a ridiculous amount of resources on the internet that are dedicated to programming. Whether it’s a general course such as “programming for kids” or a more advanced topic such as automated API testing, there are guides and lessons for almost everything in programming. This makes it an incredibly easy skill to learn and it doesn’t cost as much money as lessons for an instrument or something similar because all of the resources are readily available online.

As mentioned before, learning to code gives your child many different job opportunities in the future. They could create software for the next big tech startup, they could design their own video game and sell it as an indie developer, or they could even use their programmings skills to debug software as a Q&A tester.

As mentioned already, programming is largely based on logic which is essential for all forms of problem-solving. If your child has a good grasp of a programming language, then those skills can easily translate into problem-solving skills that could be applied almost anywhere, be it at home, in another subject they study at school or even personal issues.

5. the World Is Run by Technology

It goes without saying that technology is all around us. A grasp of programming gives your child a better understanding of technology in general, which makes it easy for them to adapt to new devices and they’ll become naturals at learning new tech-related things.
at October 06, 2017
Email ThisBlogThis!Share to TwitterShare to FacebookShare to Pinterest