I can't believe it, but September is already coming to an end. Time indeed flies so fast and I'm already left behind, got lots of overdue posts! The past days had been very busy, a lot of things happened and I can't put it all in one post so I am gonna try my best to blog it all away tonight just to catch up. And to set the mood, I decided to start up with my haul for this week.

It's been a while since the last time I received a special delivery, it's kinda weird because I was used to receiving parcels almost everyday haha! Anyway I received 2 parcels yesterday, those are the prizes from my previous winnings.

Septemeber 26, around lunch time my first parcel arrived. It was really unexpected and I honestly do not know what it is. 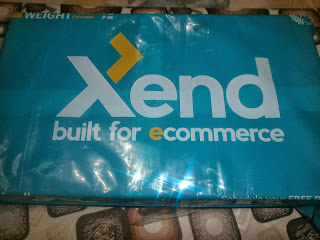 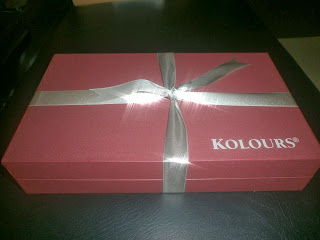 What a lovely packaging! The box is no ordinary box at all. 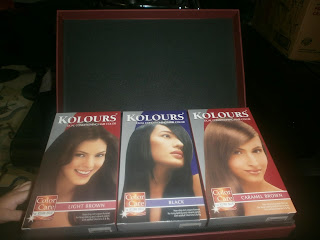 I was really fascinated with the packaging. Of all the parcels I've received this one is by far the loveliest! I won this a giveaway last August and it was hosted by the fashion bloggers Lissa Kahayon of Scene Stealer and LAureen Uy of Break My Style. Te giveaway was sponsored by Nuffnang Philippines. I know, it took a while before it was sent out. 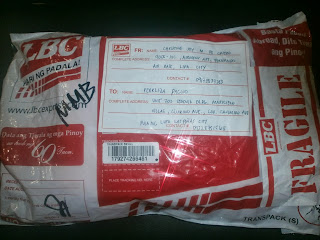 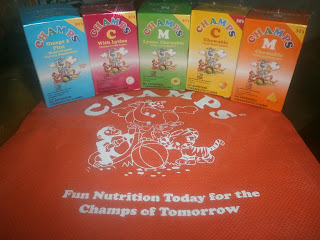 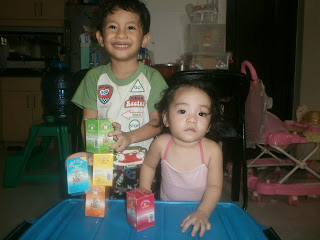 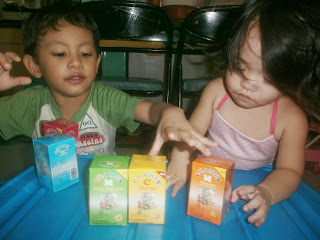 I have been waiting for this for a while. I won this last July from Mommy Cj M. De Castro of Planeville Mom.
Since she announced the winners, we never heard anything from her anymore, until last week. She had her reasons and it's totally fine, I'm just glad she's okay, coz we were also kinda worried when she went MIA. But she's back and Kuya Tantan now have his Chewable Vitamins which he really loves!

at September 28, 2013
Email ThisBlogThis!Share to TwitterShare to FacebookShare to Pinterest
Labels: ShesTheMom