Size Has Never Mattered Less When It Comes To Beauty! 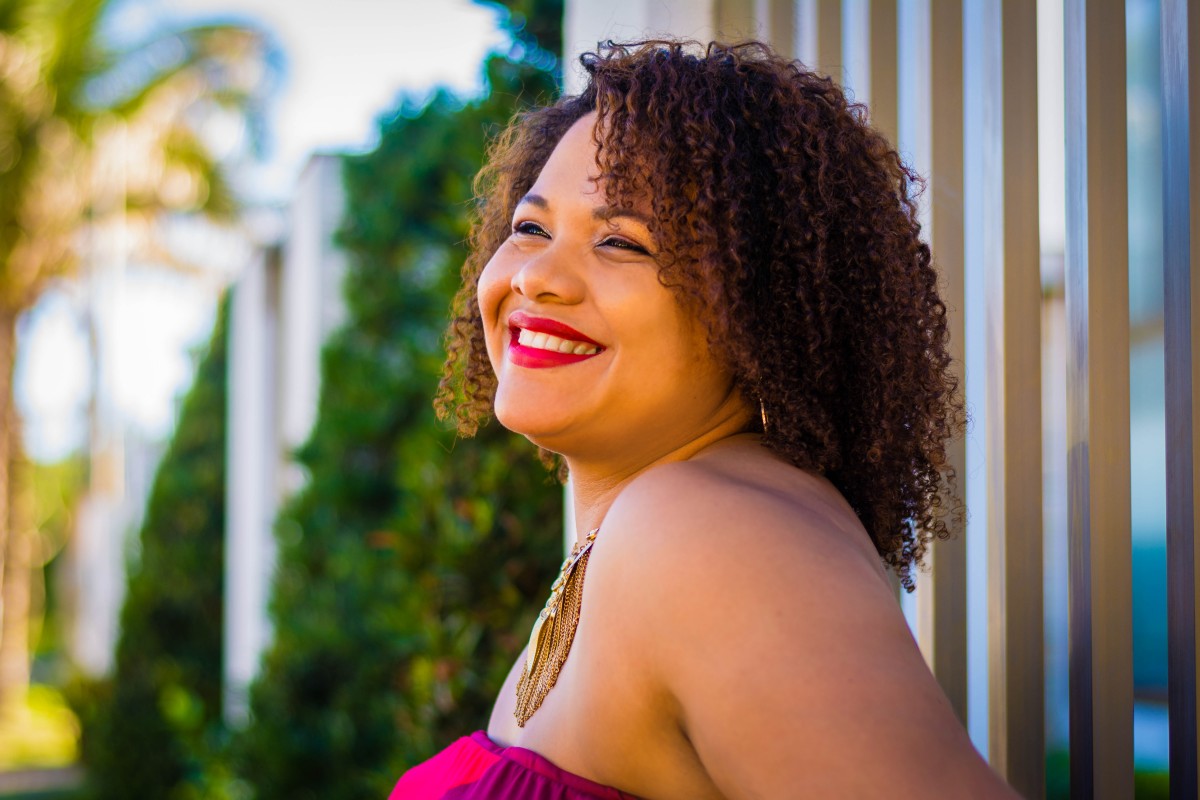 For the longest time, it has felt as though to be considered beautiful; you had to fit into a pretty rigid and unrealistic image. Of course, while there are people out there who are that perfect size 4, most of the time this is an image that has been fabricated by the media in order to shame women into feeling as though they need to change things about themselves. This attitude towards beauty has always been a lie, and one of the best things about the modern era is that it's a lie that's finally being rejected. Modern women are finally standing up ourselves and saying no to this ridiculous attitude that women need to fit into a specific size and shape in order to to be beautiful. With that in mind, here are a few ways in which size has never mattered less to the idea of whether or not you're beautiful.

It shouldn't really come as much of a surprise that if you really want to make some changes to the way that people feel about which clothes they can wear, the best place to start it to supply them with those clothes. There's nothing more discouraging than seeing clothes on the mannequin at the store that were clearly designed with someone who's barely skin and bones in mind. Luckily there are companies who are beginning to realise this and change the way that they do things. Companies like the Australian business, The Iconic are paving the way with their line of city chic tops, specifically tailored to women with more curves. And they're certainly not the only ones. There are plenty of businesses that are not only expanding the range of sizes that they stock but also that are creating clothes that are more specifically designed for larger sizes.

Cultural ideas are getting broken down

It's a slow process, but over time there are some big changes being made in the cultural perceptions of beauty. For one thing, there are more and more models on modern runways who don't fit into the strict mould of how they're traditionally supposed to look. Just look at someone like Ashley Graham who was recently named as one of the top ten highest earning models of 2017. In previous years that would have been unheard of, but these amazing, brave women are speaking out and refusing to put up with people telling them that they have to look a certain way in order to be considered beautiful. Sure, there are still going to be people who will want to shame women for the way that they look, but as time moves on, cultural ideas do change, and it's only a matter of time before the idea of a single image of beauty will seem ridiculous.

More women are in charge

Of course, it's not just women on the runways who are making the difference. There are more women in positions of power who are able to influence the way that modern society views itself in terms of beauty. Someone like Elaine Welteroth, the Editor-In-Chief of Teen Vogue has spent this last year pushing the magazine to tackle topics that might have previously been considered taboo, including sexuality, body-image, and other topics that the mainstream media has been incredibly reluctant to talk about. The more women in these kinds of positions of power, especially women from diverse backgrounds, there are, the more of an influence they're going to be able to have on the culture as a whole. Taking all of the power to guide the culture away from a few specific people is always a good thing and it's only going to get better as time goes on.

The reality is that this is still only the beginning of this kind of movement. There is still a long way to go to break down many of the unhealthy ideas people have about beauty. People still treat so-called "plus-size" models as an exception to the rule, and far too many companies insist of projecting this image of a certain style, size, and even skin colour, as the default of what is considered beautiful. If we really want to break down the unhealthy attitudes that so many people still hold about beauty, companies need to start embracing a broader, more diverse, and more realistic spectrum of female beauty in everything from film and TV to beauty products and fashion. Only then are we going to see the world start to except that there really is no single type of beauty that is superior to all others.
at December 19, 2017
Email ThisBlogThis!Share to TwitterShare to FacebookShare to Pinterest