It's Time To Put Your Financial Fears To Bed! 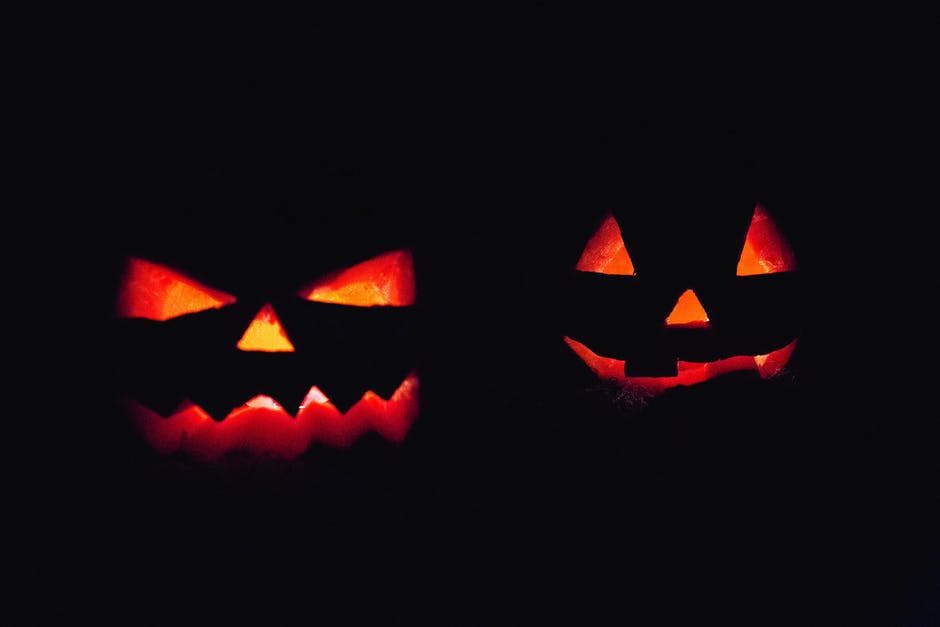 There are a lot of things that are worth worrying about in modern life. Of course, even if they aren't, most of us are going to end up worrying about them anyway. From family to friends to work, the list of things to worry about just goes on and on. Of course, there's one thing that causes people to worry more than just about anything else. That thing is, of course, money. People can often spend huge amounts of time worrying about their finances. So much so that it often gets in the way of them living the rest of their lives. However, that's not the way it has to be. Here are a few simple ways that you can put your financial worries to bed.

One of the most common things that a lot of people do when they start to worry about money is that they refuse to look at their bank balance at all. Sure, this might help you forget about it for a little while, but eventually, it's going to creep into the back of your mind again, and you're not going to be able to ignore it. Not only that but over time it could end up making things worse because you're likely to end up making financial decisions that you're not really sure about. Make sure that you always know what your bank balance is. Even if it's less than you'd like, at least you'll know about it.

Give yourself a safety net

Saving can be hard for a lot of people, but it really is worth putting in the effort so that you have at least a bit of a financial safety net. Having money set aside means that, even if you fall into something of a financial slump, you've got a pile that you can dip into in order to make sure that it doesn't have any kind of long-term negative effects on your circumstances. Even if you're just putting away a little bit each month, it can be a huge help.

One of the most common reasons that so many people end up panicking about their finances is that they simply aren't aware of what their money is doing. For example, it's incredibly common for a first time home buyer to have no idea about the process or what kinds of costs are involved, which leads them to panic about whether or not they can afford it at all. Similarly, a lot of people panic about debt because they simply don't understand the impact that it's actually going to have on their current financial situation. By making sure that you're as informed as possible, you're going to be in a much better position to take control of your money.

Of course, no matter what you do, money is always going to be something that you think about. But that's not necessarily a bad thing. The truth is that it's important to be aware of your finances. Otherwise, you're just going to end up falling into the trap of ignoring them to the point where something bad ends up happening.
at December 04, 2017
Email ThisBlogThis!Share to TwitterShare to FacebookShare to Pinterest