Having young kids means one thing during the summer time: lots of outdoor time! Which is so much fun, it means that you get to spend some real family time outdoors, which we just don’t get enough of in the winter. Your kids will probably want to have loads of friends over during this time as well to play in the garden. A really lovely thing to do for your children would be to host a little BBQ for them and their friends (maybe for some adult friends as well)! If you were looking for some tips on how to throw the best BBQ for the loveliest of times, then read on!

1) Firstly, you will need to get the outside of your garden looking lovely! I’m sure you have put a lot of effort into making the large parts of the exterior of your house looking fantastic! But you will want to just keep on top of it as well. So this includes doing the basics like cutting the grass and washing the walls if any bits aren't the cleanest. Just little things make a big difference like sweeping up any leaves you have on the pavement or maybe putting away any large toys that have been left out. 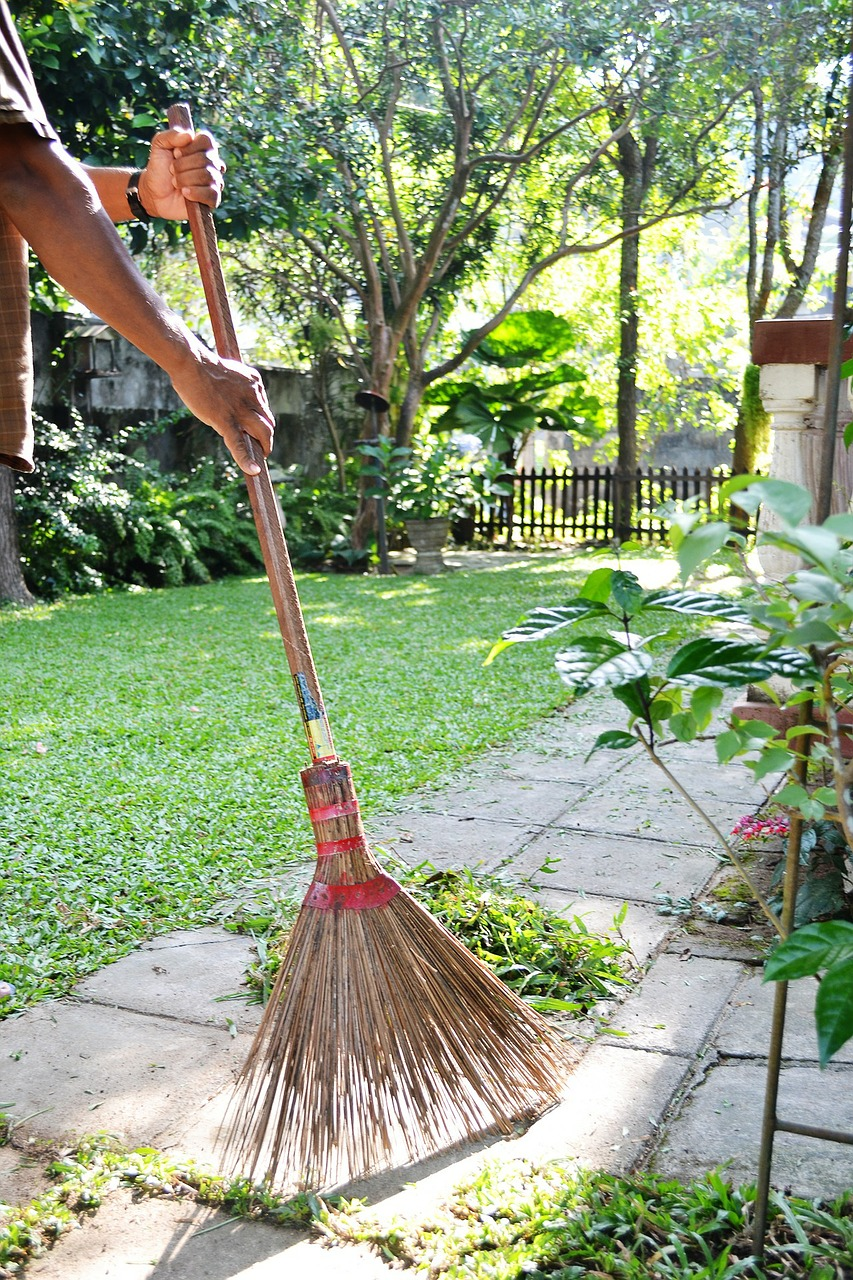 2) Along with the cleaning and upkeep of your garden, you may also want to get some light decorations! This isn’t an essential step but will add some subtle elements to the BBQ; it will make it feel exceptional, indeed. This doesn’t have to be over the top at all, maybe just some nice bunting on a wall or some little fairy lights for when it gets darker, or even just a couple of pots of flowers moved about, anything to make it feel a bit different and special, you’re guests will absolutely love it! Have a look at places like https://www.pinterest.co.uk/ for some inspiration! 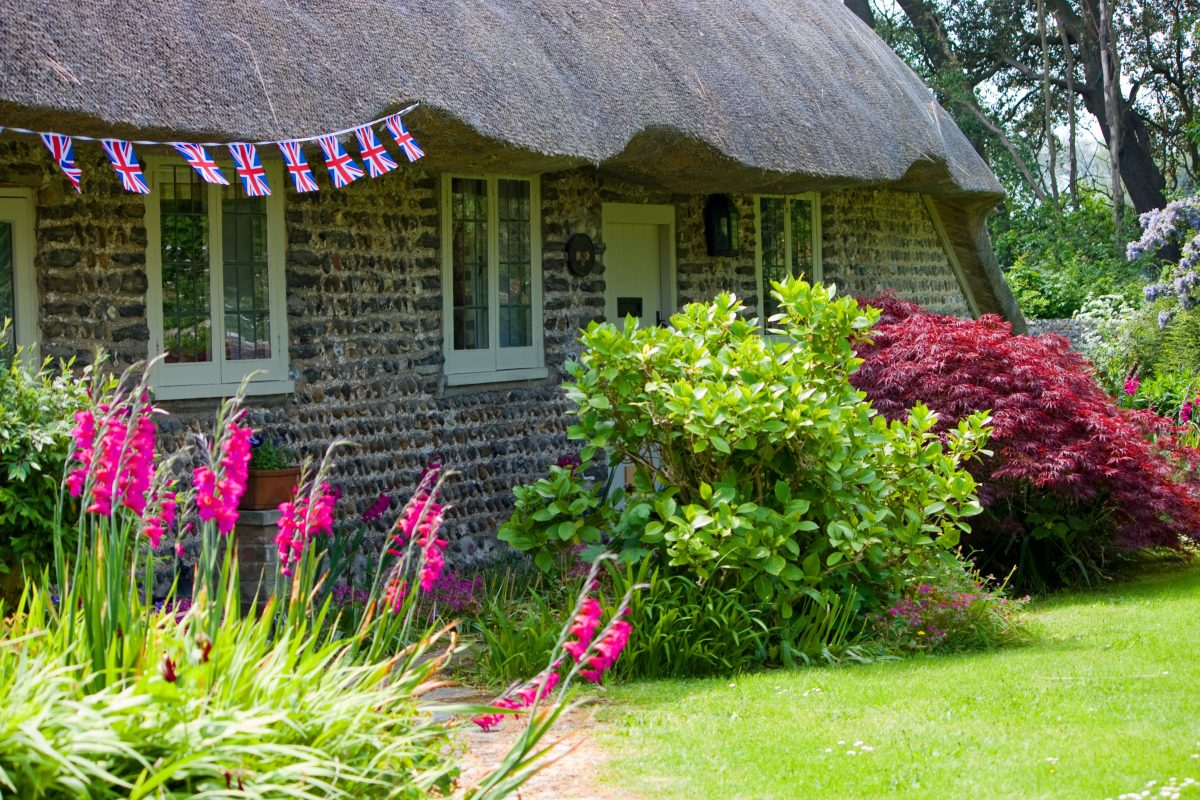 3) The most important part of a BBQ, however, is, of course, the BBQ, grill itself! If you don’t already have one, have a look for some great ones at www.GasGrillAdvice.com. You can get some great ones that don’t have to break the bank! Since the real BBQ is the most vital part of the event, this isn’t a step you should actually skip! However, if you wanted to cook the food in the oven and then serve it outside, that would work as well, you just don’t get the full effect! 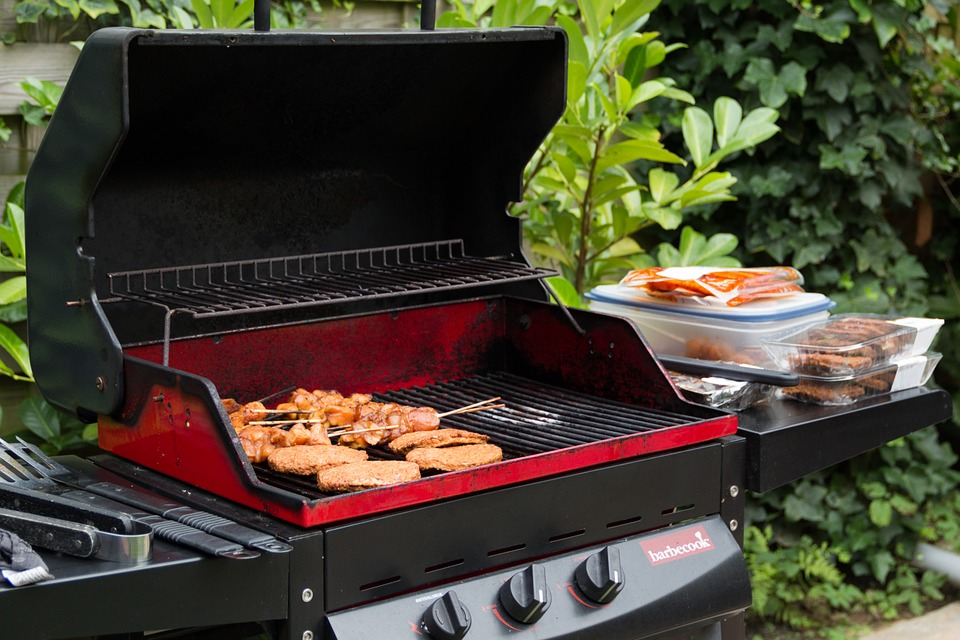 4) You will want to plan the food in advance. Maybe get an idea of the meat that people like (don't forget some veggie burgers for the vegetarians) and stock up on that! Aside from the meat, you will also want to get some finger food together so that people can snack while the real food is cooking! Just some crisps and nuts will do. Make sure you also get enough buns to fill all the meat you’re cooking. Along with this, you will want to decide if you’re going to use your real plates or get some paper ones. For the kids, maybe go with the paper plates! You can get some sweet patterned ones! 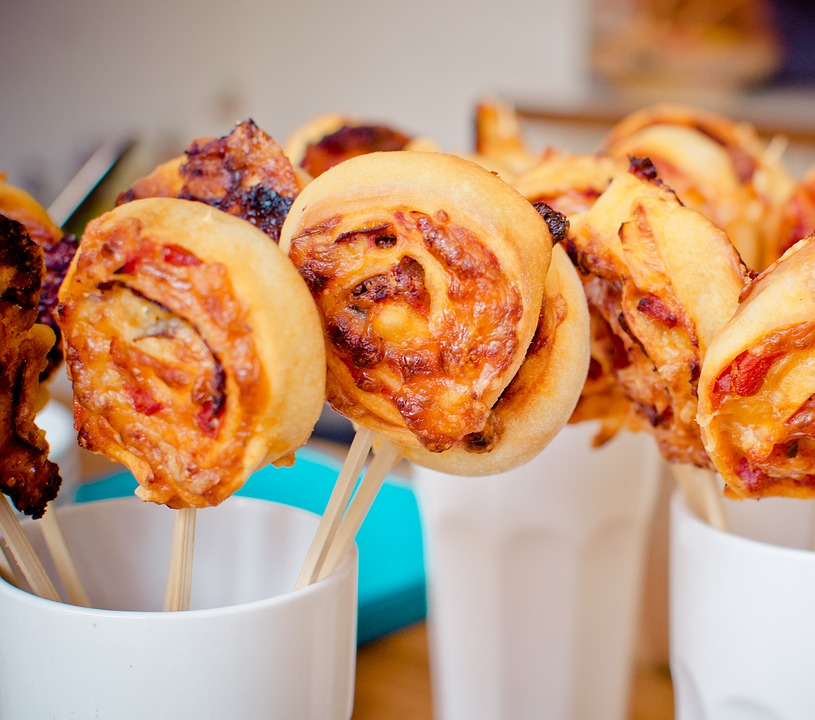 5) While on the subject of food, it might be a grand idea to make some cocktails for the adults of the group. Go for one or two different ones that you can make in a big jug and pour around. Get some beautiful summer themed ones to make it feel extra special! You can make these cocktails on the cheap as well by doing them in a big batch and using the value version of everything; no one will know you’ve done it cheaply because it will all be in the jug! A classic summer favorite would be a good old Aperol spritz! 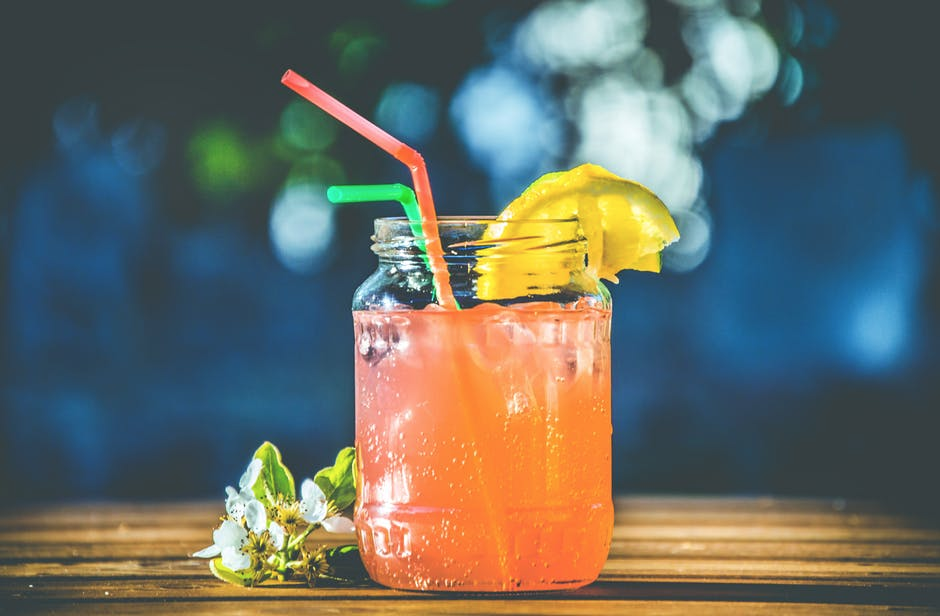 6) Don’t forget the desserts! For the kids especially, they will appreciate the dessert! This is something that you don’t have to go to much effort with. You could simply get some bought desserts like little cupcakes or biscuits! Don’t think it would be a very good idea to make a fruit salad because the kids will be disappointed with fruit for dessert! If you wanted to go the super easy route, the best thing would be to go for a couple of boxes of ice cream; it is summer after all! The kids and the adults will love it! 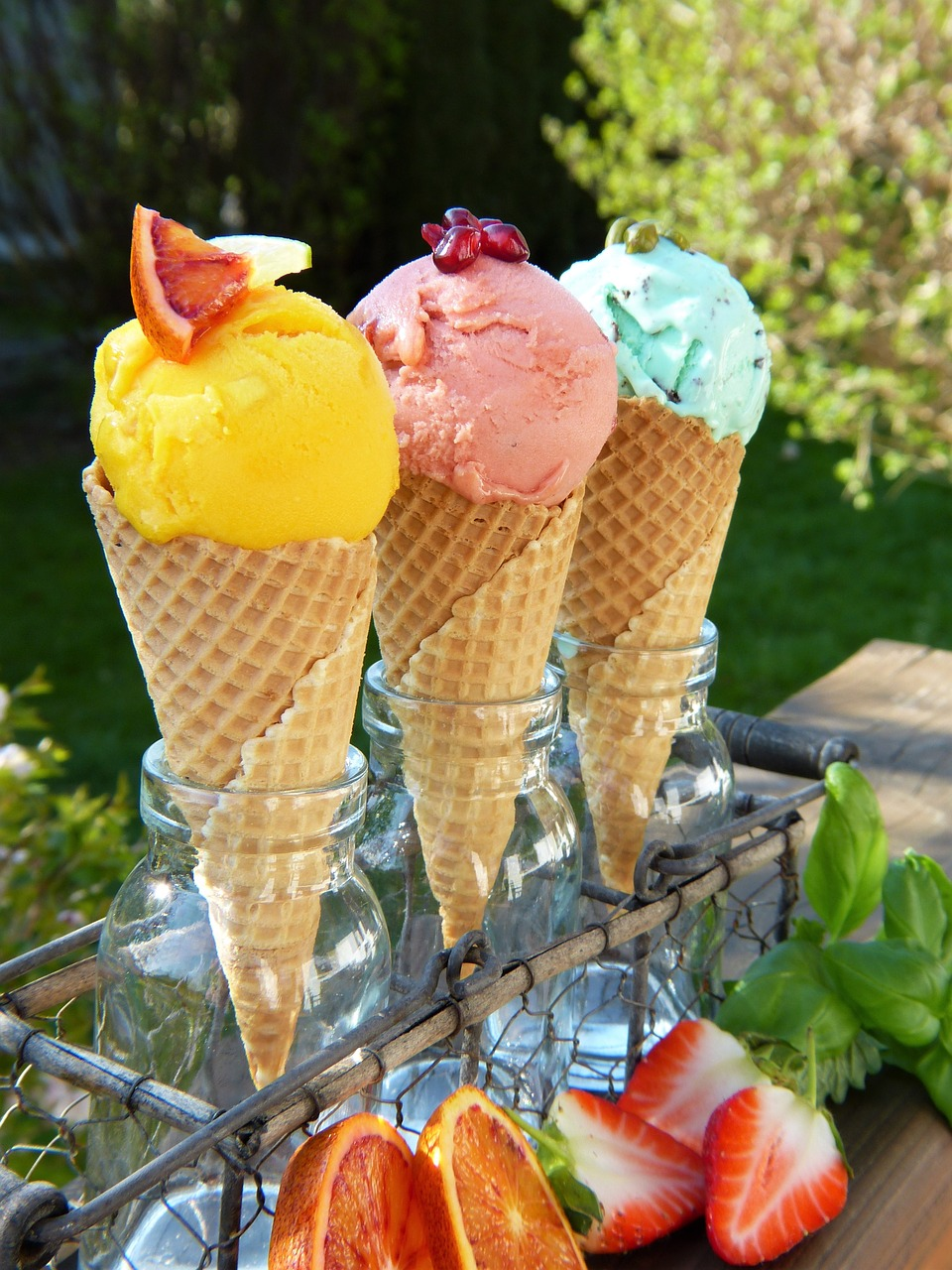 7) Make sure you’ve planned out a lot of party games for the children to play with! Some great ideas might be any games that include water! Kids love playing with water! You could get one of those massive “slides” which are pretty much just tarpaulin and cover it with water and washing up liquid. And throw a few water guns and water balloons in there, and you’ve brought hours of fun for you children! They would even love something as simple as just access to the water hose! 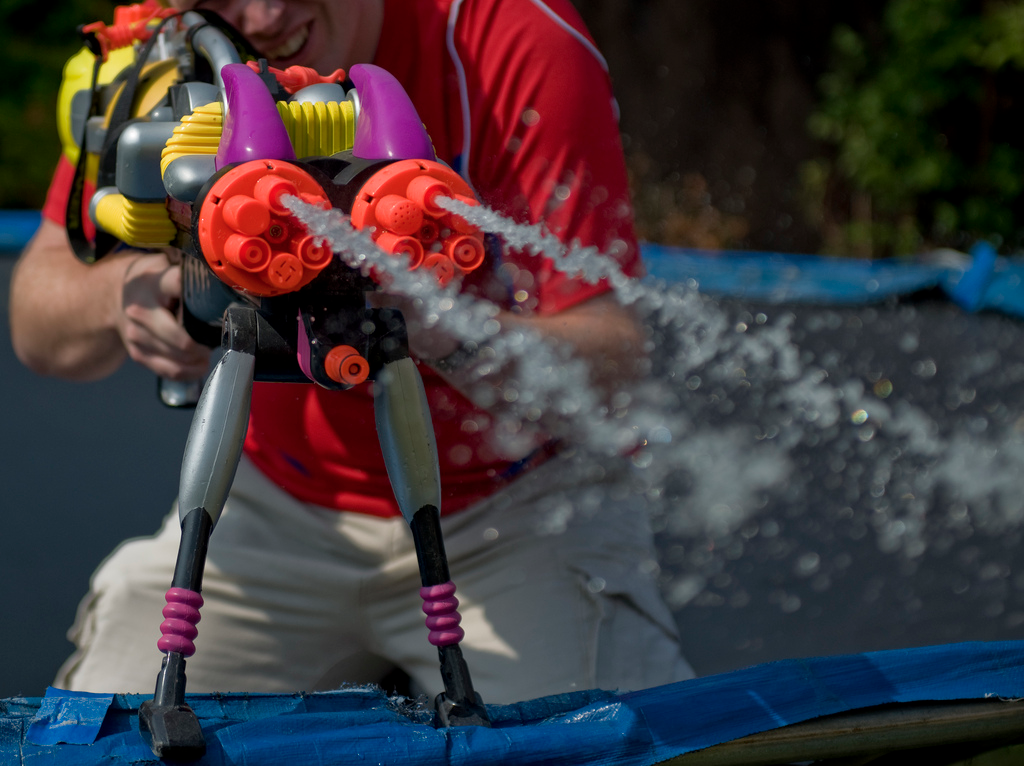 8) Another thing you might want to get would be some speakers for the garden. Having speakers means you can play lots of music throughout the evening (maybe let the neighbors know if you plan on being very loud)! This is lovely because it is something that the adults and the kids can do together, you can each take turns picking songs, and it just adds a nice atmosphere to the BBQ. Just make sure not to get it wet! You could get some great garden speakers as well if you didn’t want to risk your nice, indoor ones. 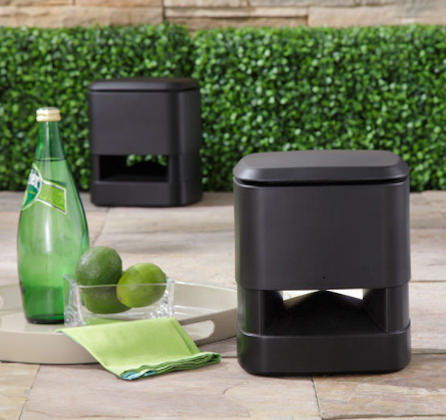 9) Also, once the party has died down a bit, and it starts getting darker outside. A love thing to do would be to get a projector outside, and watch an excellent film together! You could eat your desserts while watching the movie! You could also move on to some hot chocolate cocktail for the adults and a nice none alcoholic on for the children! That sounds like the perfect way to end the evening, just getting to sit down and relax with a film, after all, your hard work making sure everyone is having a great time! 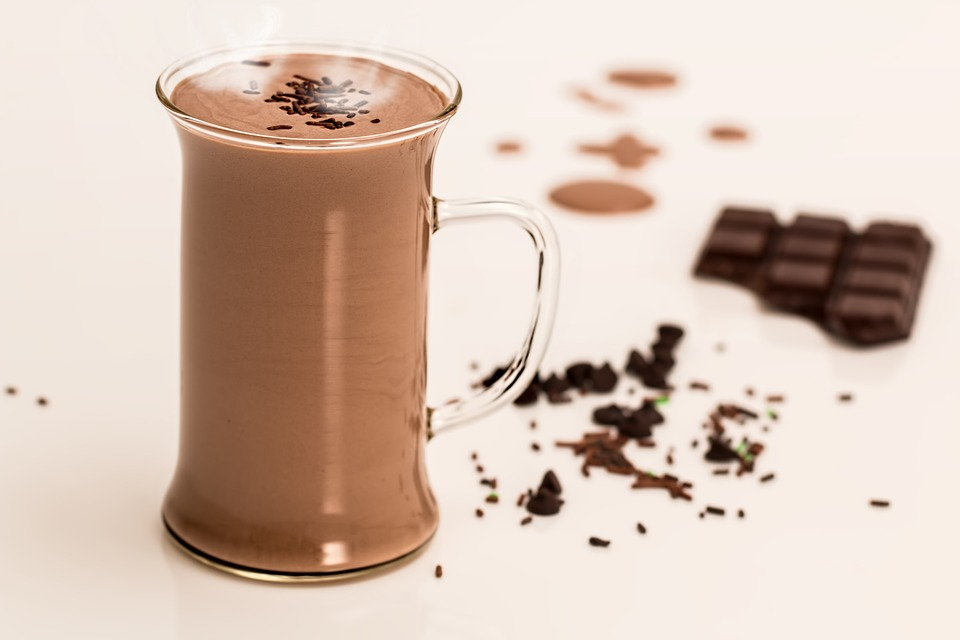 Find the image here
at July 21, 2017
Email ThisBlogThis!Share to TwitterShare to FacebookShare to Pinterest