Why You Should Get Outdoors More Often 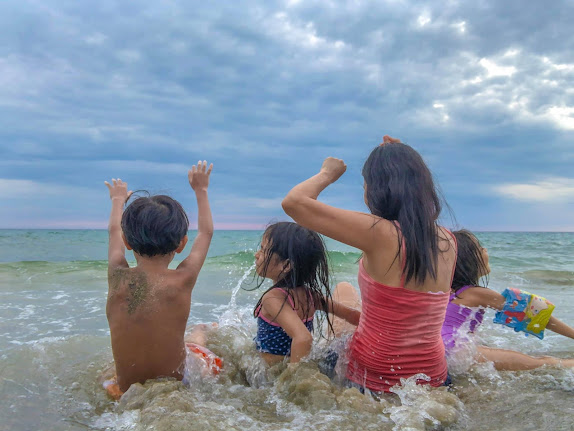 If you’re feeling a bit worn down from looking at real estate for sale in Whistler or just working more than you should, why not head outside for some reconnecting time with nature? 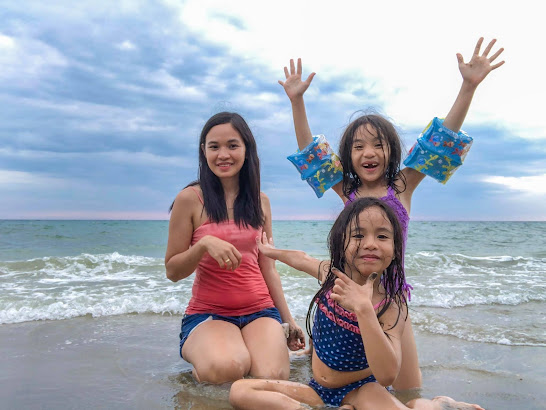 Here are three reasons you need to get outside much more often.

It Can De-Stress You

Have you ever felt inexplicably lighter and happier from being outside? Apparently, there’s something to that! Being outside has been found to lift moods and make people happier. Some studies show that human heart rates and levels of the stress-indicating chemical cortisol are lower in the body after people spent time in the woods or somewhere else in nature. Hey, maybe it’s just the peace and quiet.

It Can Improve Memory

Still, other scientific studies have shown that being in nature can improve your short-term memory and attention span. And the memories of people who walked in nature were better than those who had walked in urban places. Why? We’re not quite sure. One could probably suspect that it has to do with being alone in a quiet space. That’s a nice thought, but at the end of the day, if you can remember things better just from being outside, why not go try it?

It Can Relieve Anxiety and Depression

Being in nature has also been proven to help people with mental illnesses such as anxiety and depression. This is especially true if you’re exercising, too. If you go for a walk in the woods or some other natural area, away from the bustle of city life, you may just find that your mood and self-esteem have taken an upshot. Whether it’s all the green that surrounds you, the solitude, or the pleasant sounds of moving water, being in nature can do wonders for those down feelings you’ve been having.

This all sounds great! If you’re feeling a little sad, stressed, or forgetful lately, why not clear your head with some relaxing time outdoors? It’s free to enjoy at any time! And, more importantly, it could just be the remedy you need.

at May 20, 2021
Email ThisBlogThis!Share to TwitterShare to FacebookShare to Pinterest
Labels: Guides and Tips