How Do You Find Gaming Opinions You Can Trust?

Buying games should be simple. This is, after all, a pleasurable pursuit. It’s something you’re doing for fun; it’s inherently there in the word “games”. You don’t play games for anything other than a good time, so why is the process of buying them so difficult?

The problem is actually a strange one - arguably even a good one - to have, but that doesn’t stop it from being annoying: there’s just far too much choice.

Regardless of whether you are looking for something for yourself to while away a few hours or browsing on behalf of your kids, the sheer amount of recommendations online is overwhelming. 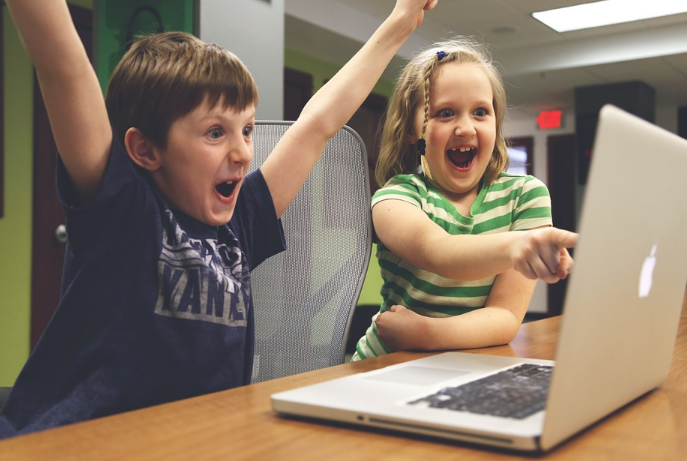 Then you delve deeper and you can find yourself stranded in the middle of arguments, with both sides arguing fiercely the pros and cons of different games. It can be nigh-on impossible to know where to turn for proper answers and where the good recommendations are coming from.

The result? You spend so much time looking for a good game to have some fun with that you don’t actually get the chance to play one. It’s ridiculous - and it ends here. If you’re in need of something new to help pass the time, then look no further.

If you’re looking for genuine ideas from genuine users about what constitutes a fun gaming experience, then looking at adverts and “features” probably isn’t the way to go. It’s difficult to see these reviews - which are usually little more than paid placements - as truly independent. You’ll read someone enthusing about a particular choice, but then it might become clear their excitement was only being bought rather than a genuine reaction.

It makes sense, then, to look for genuine users - but how to find them? Forums are a good bet, featuring plenty of ideas and feedback on everything from online bingo reviews to full scene-by-scene descriptions of the latest console games. Forums tend to be populated by dedicated users who don’t have an agenda.

Reviews Are Useful - But Watch Out 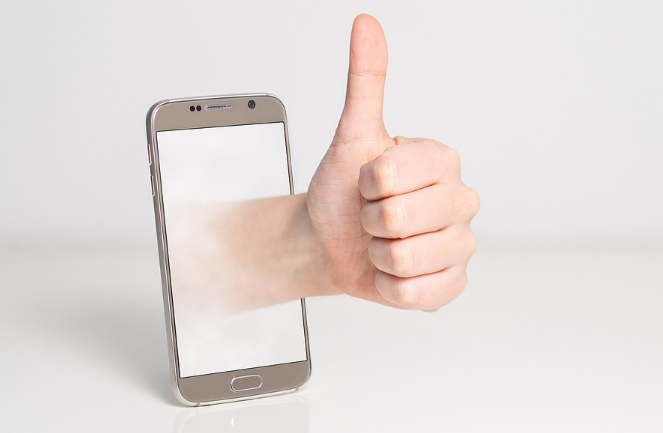 If you’re considering buying a console game, it seems like it would make sense to go and check the reviews for that game. On one level, that’s good - this is genuine user feedback, so it fits the first criteria, right?

Not necessarily - paid reviews are becoming more and more common. These accounts are cleverly done, looking like they are offering genuine feedback on a variety of products. There will even be the occasional bad review in there so it doesn’t look like the account just loves everything. It’s nearly impossible to tell the genuine reviews from those that have been paid.

So what do you trust? Well, rather than focusing on a single review and taking every word as the gospel truth, read through reviews from each of the star ratings. This should help to give you a consensus, and you’ll increase your chances of encountering genuine reviews rather than those that have been paid.

Wade through this quagmire and you’ll soon find yourself gaming away happily - hopefully you’ll agree it was worth the effort!
at May 13, 2017
Email ThisBlogThis!Share to TwitterShare to FacebookShare to Pinterest