Who's Going To Be The Next Century Tuna Superbods?

I am fond of watching all sorts of pageants ever since I can remember. I admire how each candidates gracefully and confidently flaunt their face and body. That is why when I got an invite to the VIP launch of the 26 finalists of Century Tuna Superbods Nation 2016, I did not hesitate to go. Monika Sta. Maria one of my favorite models is a product of this pageant, she was the winner back in 2012. 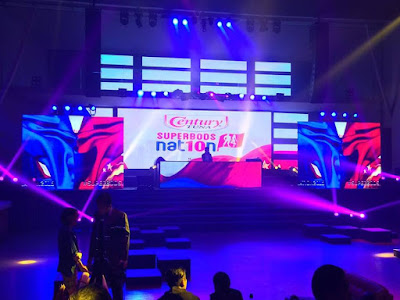 So last March 16, 2016  the Valkyrie Nightclub in BGC was filled with bevy of fab and fit hopefuls who were all excited, full of anticipations, and filled with exhilarating energy as Century Tuna recently presented its lineup of finalists for the much-awaited Century Tuna Superbods Nation 2016, the biggest, hottest and most fabulous summer event in the country brought to you by the country's number 1 tuna.

From hundreds of fit, sexy, and pumped up men and women who joined the go-sees all over the country, 24 finalists were chosen in a series of intense screenings and callbacks. This year’s batch of hopefuls all showed amazing potential that the competition presented 12 local pairs of finalists, instead of the initially planned nine.
Since its inception in 2006, Century Tuna Superbods search has indeed gone bigger, better, and bolder. For its 10th year, this is the first time the brand widened the competition, drawing numerous candidates from all over the country and the United States.

After the rigorous screening sessions which saw the hopefuls strut their stuff on the catwalk and put their best bodies—and personalities—forward, these fine men and women were declared as finalists: 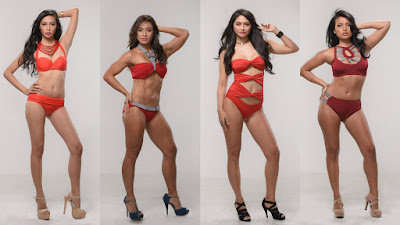 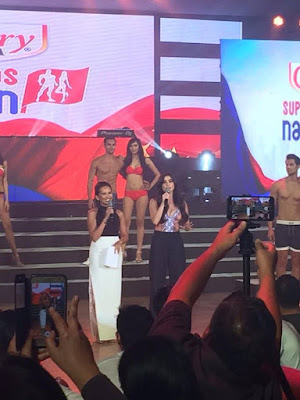 Aside from the 24 hot candidates, the one and only Superbod Anne Curtis graced the event.

From here, the 24 finalists will move to the next leg of the competition, where they will be joined by two Superbods candidates from the USA. The search will culminate in the finals night on April 10, 2016, at the ultra exclusive Palace Pool Club. 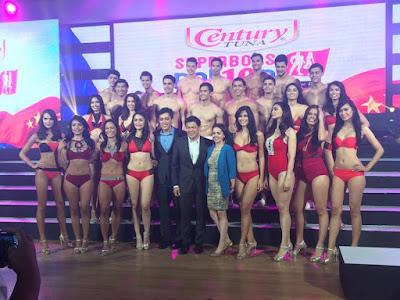 You too can take part of the action in this electrifying search—by joining the online voting for your favorite Superbods 2016 finalist!

Simply download the Century Tuna Superbods App from either the Google Playstore or the App Store on Itunes. Look out for and purchase selected Century Tuna Flakes in Oil in 180 grams with can toppers and scratch off a portion to reveal the unique code for viewing. Input the code onto the Superbods App voting section. Random, computer selected voters will get a chance to win tickets to the Superbods Nation Finals Night! Online voting is ongoing until April 2.