Children at the Crossroads: Windows to Healing in Mindanao

Amidst the hustle and bustle in the city life, little did we know that there is a growing outcry for war with our co-Filipinos in Mindanao. 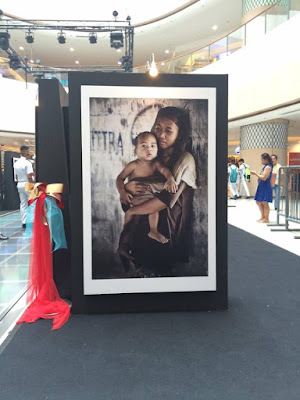 War is not clean, war is not easy. War does not involve only armed combatants. War affects everyone: men, women, especially children. Armed and unarmed.

Thus, the Office of the Presidential Adviser on the Peace Process (OPAPP) feels the need to take action and in little ways spread the awareness and open the hearts and minds of people who have limited knowledge and experience about the Mindanao conflict. 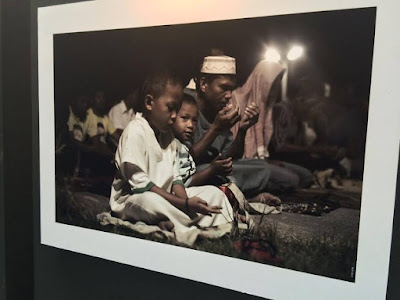 A child walking along the road of displaced families. A five-year old boy in Camp Afghan by the side of his grandfather, a combatant of the Bangsamoro Islamic Armed Forces. Children praying at dawn by the side of their makeshift tents along the highway. These snapshots were captured by the lenses of the celebrated photographer, Jun de Leon, as he visited Maguindanao, days after the Mamapasano incident in January. 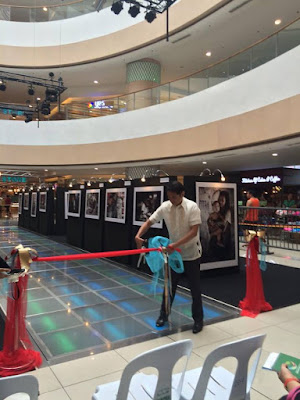 Entitled, “Children at the Crossroads: Windows to Healing in Mindanao,”  Jun de Leon’s photographs with stories by An Alcantara was put on display from March 7-8 at the Fisher Mall, Quezon City. 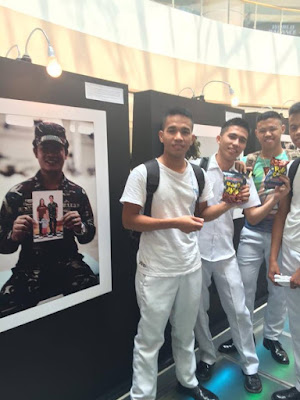 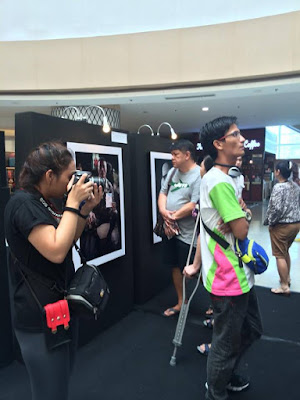 This exhibit is the 3rd of the series of exhibits and people from the media, students and mall goers were able to witness the Opening Program of the exhibit which aims to raise awareness on the effects and impact of armed conflict in the Bangsamoro on children. 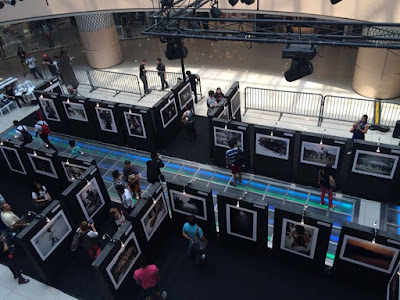 The exhibit was laid out in crossroads formation and was composed of 28 photographs. The exhibit also featured a 10-minute video capturing the faces of children, the scenery, and the people who speak about the conflict outside and within.

They are planning to show the exhibit and reach as many people as possible, and plans to take it to as many cities across the country at the soonest possible time. 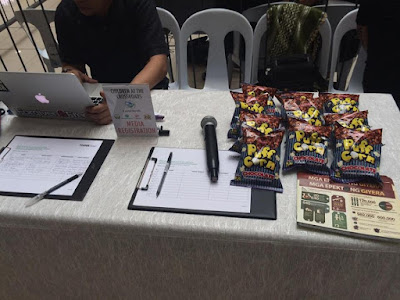 This exhibit is organized by the Office of the Presidential Adviser on the Peace Process (OPAPP), in partnership with the Philippine Amusement and Gaming Corporation (PAGCOR), Fisher Mall and URC Jack ‘n Jill Puff corn.
at March 18, 2016
Email ThisBlogThis!Share to TwitterShare to FacebookShare to Pinterest
Labels: Press Release