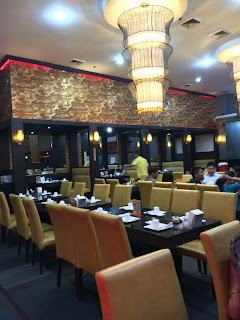 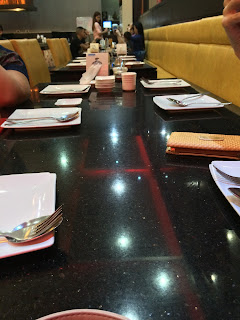 Lots of empty seats isn't really a good sign but we thought on giving it a try.

This is the 2nd Chinese Food Review for restaurants that we went to last October. It was our first time to eat here to Celebrate my husband's birthday. The place does look good in all honest opinion but we were wondering why there wasn't much people around. It could be the time which we arrived around 7pm. We ordered some of the usuals that we order in chinese food restaurants. 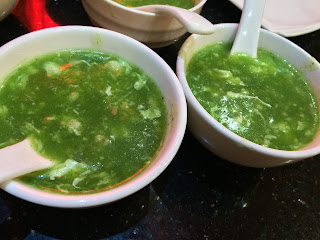 First was the Spinach soup... My husband immediately commented about how sour it tasted. We thought it was just him but after 2 spoons full we also tasted the sour taste of the soup. We immediately asked to the waiter and got it confirmed that it was already spoiled. They asked us whether we want to change it and my in laws to said to just change it to Nido Soup which was again another mistake. We can probably make tastier soup at home. Appetizers really sets your expectations of what to follow and it gave us a bad impression which pretty much ruined the mood. 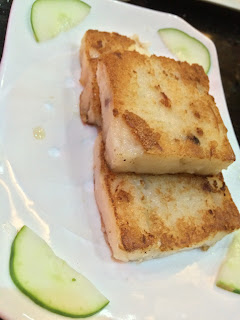 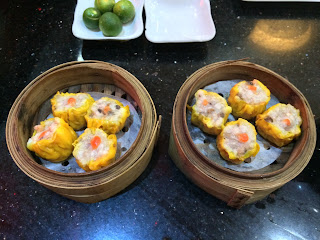 Shrimp Siomai was good.(they have a promo of buy 2 take 1 by the way) 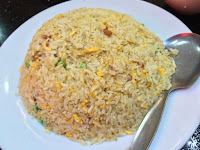 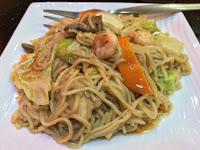 Fried rice and Pancit Canton (Definitely need to order these right?) The only dissappointment is the serving size. 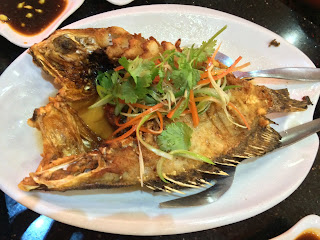 Laput Lapu. We like it but there was a bit of disconnect with the waiter. We wanted Steamed Lapu Lapu since it's easier to eat. (ended up accepting it anyway)

We also order shirmp broccolli but to be honest we already lost a bit of appetite to even take pictures and just wanted to get things over with. I'm not sure if we'll ever go back. (Hopefully the second chance we'll give them sometime in the future would be worth it.) 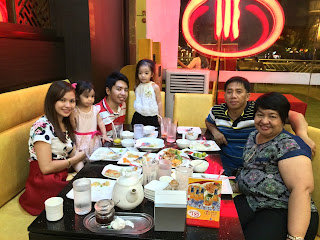 Let's not forget group pictures! Trying to smile and still be thankful for another year of blessings.

at November 04, 2015
Email ThisBlogThis!Share to TwitterShare to FacebookShare to Pinterest
Labels: Food