Single/Single Barkada tells all in Episode 6

Last week in Single/Single, secrets of your favorite barkada are revealed as they “tell all” and open up to a new character on the show. 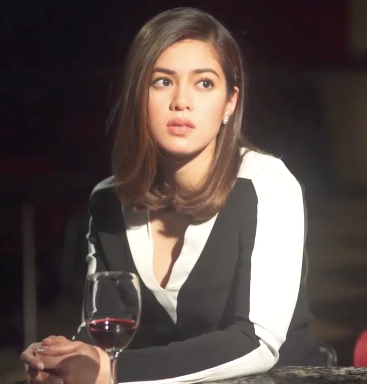 Joee, played by Shaina Magdayao, found herself confessing how she really feels about Steve, played by JC Santos. It seems like the sparks of their romance are slowly fading as she avoids spending time with him and more on work. What truths will Joee reveal? 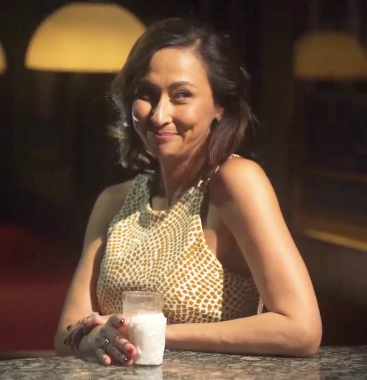 Cherie Gil’s character, Bianca, on the other hand, felt neglected by his son Joey, played by Matteo Guidicelli. Now that Joey is bent on being a successful entrepreneur, he devotes all his time and effort to the opening of his business venture, Bistro Biajo. Despite being business partners, their mother and son bonding have boiled down to discussions about bottomlines and the tasks they need to do for the launch of their bistro. What does a mom do when her son ignores her? She shares all her woes to the new guy. 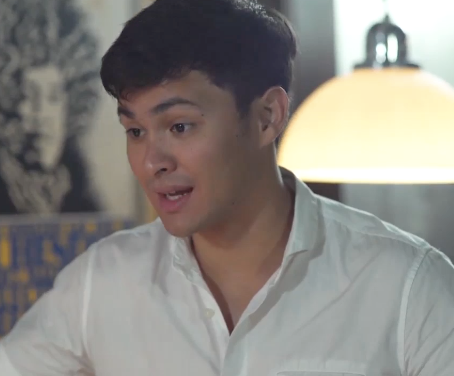 In the previous episodes, we saw Anna Luna’s character, Ranee, get swept off her feet by Randy, the hunk she met at Mama Yo’s Salon. While he appears to be interested in her, why is Mr. Prince Charming not making any concrete moves? Ranee drinks and rants and lashes out all the questions that are driving her crazy. Will Randy be the one who will finally fulfill her dreams? Is she just setting herself up for disappointment? All these she asks to the new guy by the bar.

Even the boys – Steve, Dwight, including Benny and Mama Yo – seem to naturally gravitate to this man and just pour out their innermost thoughts and feelings.

Single/Single, the award-winning series of PhilStarTV and Cinema One, airs every Sunday, 10PM in Cinema One with replays every Wednesday 8:30PM and Saturday 9PM. Past episodes can also be viewed on philstartv.com. For more updates, visit facebook.com/SingleSingleC1 and @SingleSingleC1 on Twitter and Instagram.
at June 21, 2016
Email ThisBlogThis!Share to TwitterShare to FacebookShare to Pinterest
Labels: Press Release