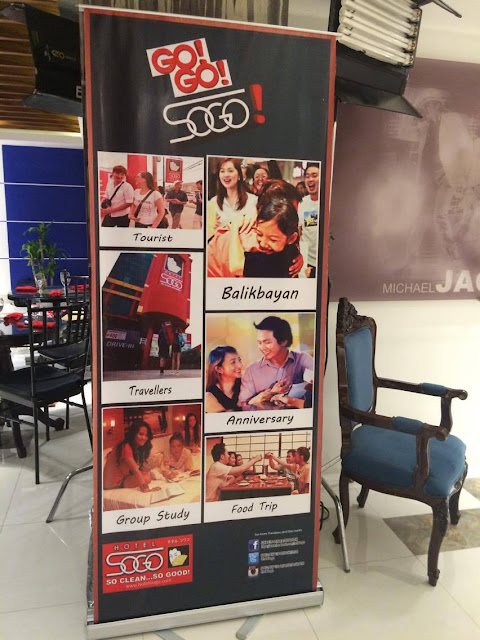 Gone are the days when Hotel Sogo is known as a “motorist hotel” or a "short time" hotel as it recently re-invented its brand to cater to families, ‘barkadas’ and just about everybody from all walks of life and for all types of occasions. Families can enjoy free wi-fi access, cable TV with in-house movie channels, digital music system, 24-hour food and beverage service among the hotel’s most popular amenities. Apart from the five room types of Regency, Executive, Deluxe, Premium and Econo, Hotel Sogo also came up with themed rooms to entice their guests’ senses. One of which was the Hello Kitty Themed Room which has gone viral on social media recently.

"If we continue to cater to just this limited market we cannot grow. We knew for quite some time now that it makes sense to cater to different segments in the market." said Mr. Gus Corpuz CEO of Hotel Sogo when asked for the reason behind the reinvention.

“After marketing studies and financial analysis we eventually decided that the best way is to hire a brand ambassador. This project has been on the pipeline for more than 6 months, debating on what is the best way to communicate to the general public that Hotel Sogo is more than just a short time hotel.” He added. 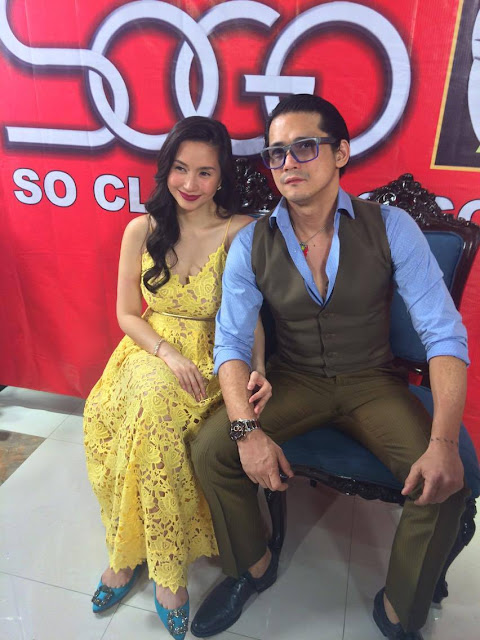 And last May 24, 2016, Hotel Sogo formally introduced its first Celebrity Ambassadors, one of showbussiness' most adorable couple today, Robin and Mariel Padilla. 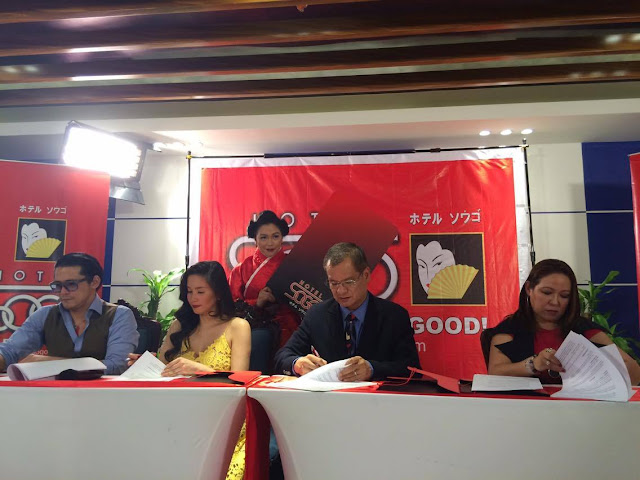 “2-3 months of research, focus group discussion, we came from long list of possible endorsers and I can say that they were by far compared to the setting, there’s also a big difference in which people felt would be good endorser. Robin's “maka-masa” appeal, certainly played in to that, his credibility of course is another factor as he says he does not accept any endorsements so we have high hopes on how he can help tell the public that Hotel Sogo is an alternative to the 3, 4, 5 star hotels especially in terms of convenience and accessibility." said Mr. Corpuz

Aside from this, Hotel Sogo is also pursuing social initiatives such as “Doctors on Wheels” (DOW), a program that provides free medical consultations and medications to the under-served communities throughout the country. To date, the said program already helped 3,000 indigents since its inception in 2015. 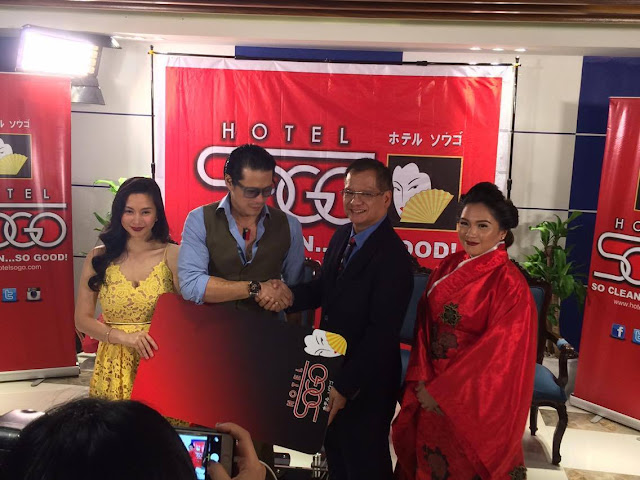 Robin and Mariel Padilla are excited to work with Hotel Sogo in promoting its hotels and supporting its social initiatives. They will be featured in several advertisements on TV, radio and print. 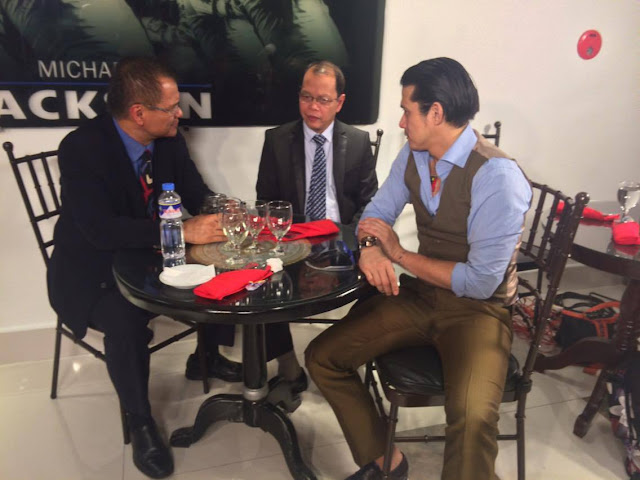 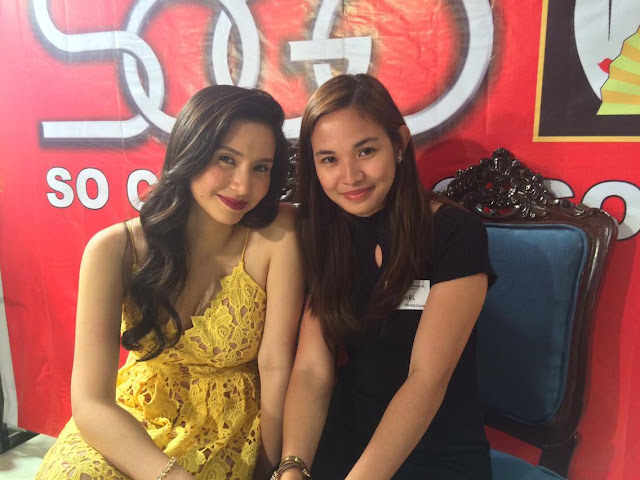 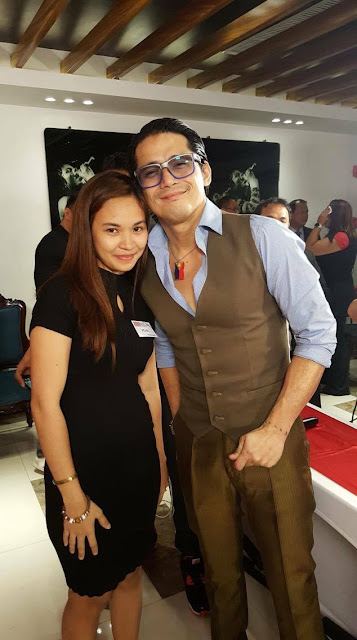 Robin and Mariel are both accommodating, they graced everyone's request to have photos with them. Of course I wouldn't miss it!

Hotel Sogo strives to be at the forefront of the lodging chain industry - accessible and continuously providing clean, high quality, satisfying, good and affordable service. It is also known for having courteous, well-trained and hospitable staff through continuous employee trainings and seminars at the Hotel Management Institute of the Philippines. Hotel Sogo is also planning on building 5 more hotels this 2016.