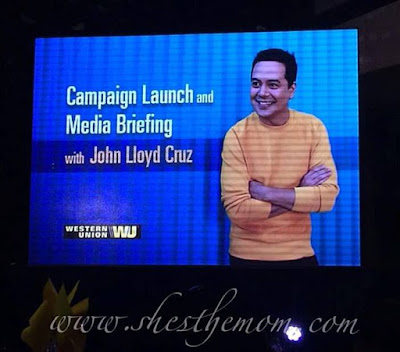 One of the most acclaimed actors in the Philippines today. Recognized as the Philippine Box Office King for his effective portrayals in many award winning Filipino movies, John Lloyd Cruz managed to stay relevant to his audience and accepted the role of becoming the new face of Western Union, making him the ambassador for all overseas Filipinos around the world who are sending money for better. 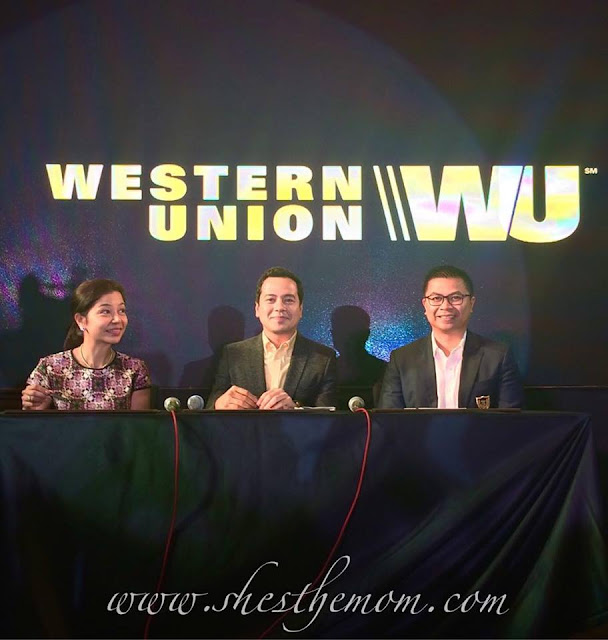 Last Thursday March 31, 2016 at Marriott Hotel's Diplomatic Hall at the Grand Ballroom,
Western Union launched their campaign with the media as John Lloyd Cruz officially signed the contract on becoming their Global Ambassador for Overseas Filipinos.

Aside from portraying yet another remarkable character in his upcoming Star Cinema movie Just the 3 Of Us, John Lloyd Cruz will also introduce a new wave of Western Union® services as the company takes the lead in reinventing ways to transfer money in a very digital era.

Western Union is working its way to becoming the market leader in the digital money transfer market, considering that the Filipino society is slowly evolving into a digital age.  Globally, Western Union has launched WU Connect, a platform that embeds Western Union’s robust global money transfer through third-party platforms. By tying up with leading chat applications WeChat and Viber, consumers can now send money virtually anywhere in the world. With this new feature, Western Union aims to provide solutions and services that will flawlessly integrate into the consumer’s digital habits and lifestyle.

The global brand campaign will roll out this year in the Philippines and in overseas countries including the United States, Canada, and other countries in the Middle East, Europe, and Asia where many Filipinos live and work.

“John Lloyd Cruz mirrors Western Union’s strengths of having a long and successful track record. He also relates to Filipinos’ aspirations of having an improved family life. As Western Union’s global ambassador for every overseas Filipino, his new role is to advocate moving money for better to every overseas Filipino,” says Patricia Riingen, Senior Vice President, South East Asia and Oceania. 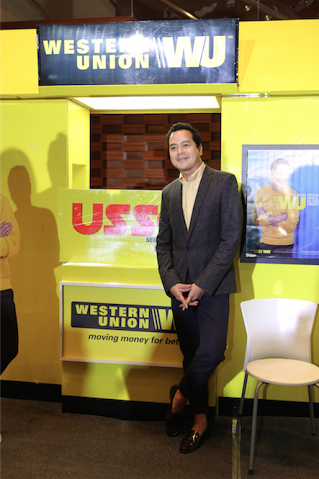 “I am very honored and excited to take on this new role, this time not on reel but in the real lives of my fellow Filipinos around the world. I am one with Western Union’s purpose and goals as I admire how Filipinos sacrifice every day to build better lives for their loved ones. In representing Western Union, a company that has grown with Filipinos here and abroad, I am challenged to get to know my
kababayans more so that I can effectively do my part in motivating and helping them to uplift their lives, and that of their families.” says John Lloyd Cruz. 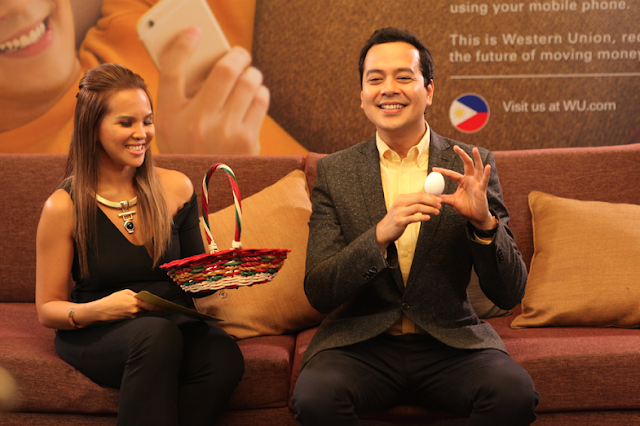 At the launch, John Lloyd Cruz reaches out to overseas Filipinos with his first Facebook Live engagement. 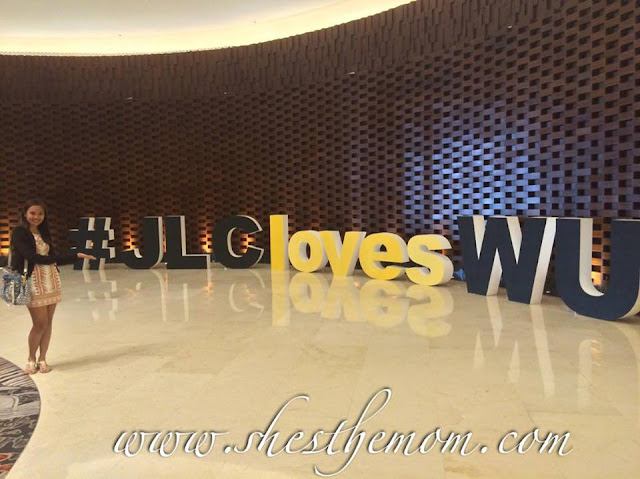 at April 06, 2016
Email ThisBlogThis!Share to TwitterShare to FacebookShare to Pinterest
Labels: Press Release