The the sexiest, most awaited health and fitness event of the decade, the Century Tuna Superbods Nation 2016  is about to happen on April 10, 2016 at the Palace Pool Club. It's going to be the glitziest and most glamorous night as some of the country’s hottest stars, celebrities, and past Superbods winners will come together. 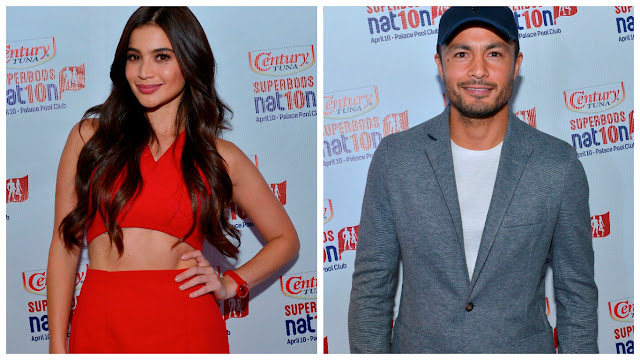 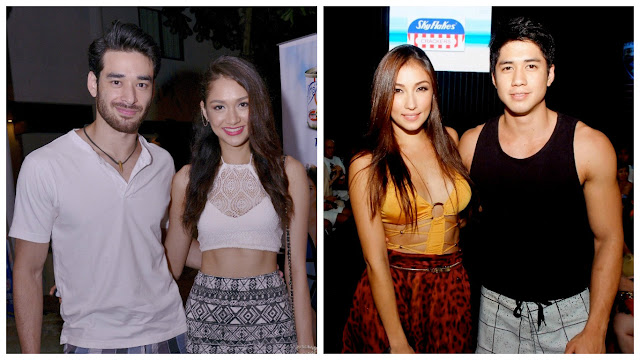 At the same time, the fiery competition between the Superbod hopefuls—each one pushing themselves to be the best they can be—reaches its climax. 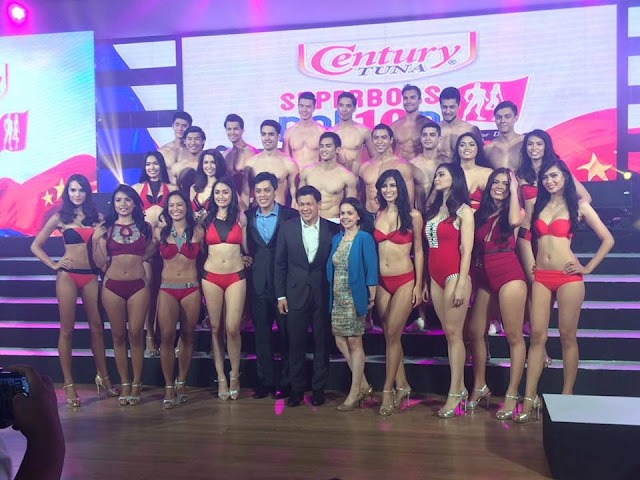 Stand a chance to win exclusive invites to the finals night, by simply downloading the Superbods App and voting for your favorite contender until the April 9, 2016 deadline. Don't miss it out!
at April 09, 2016
Email ThisBlogThis!Share to TwitterShare to FacebookShare to Pinterest
Labels: Press Release