December 18, 2015 was no ordinary day for the mall goers and shoppers of SM City Sucat, everyone were in for a treat as the SM Christmas Magical Parade took place in the afternoon. 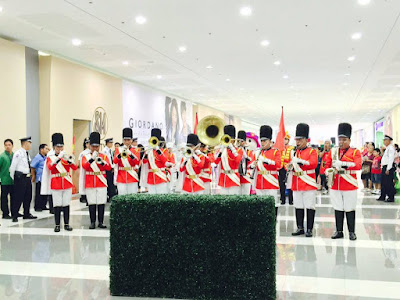 The first part of the parade started around 4:00 pm at the ground floor of building A right beside the Hypermarket. First, a band dressed up in red soldier outfit performed a special production number while playing medleys of Christmas songs. The band led the parade around the building and behind them are colorful and spectacular fairy tale-like characters, which made the parade even more fun. 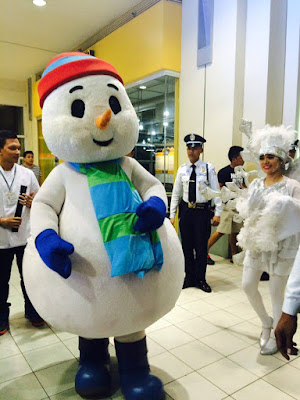 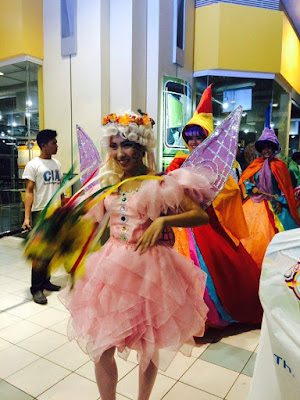 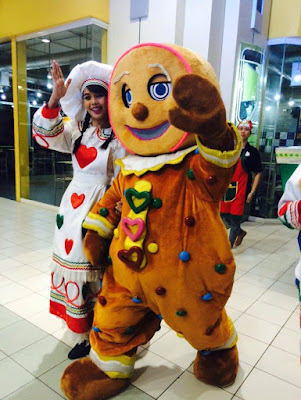 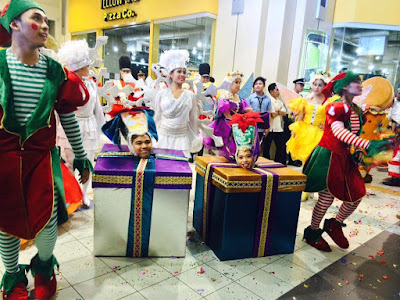 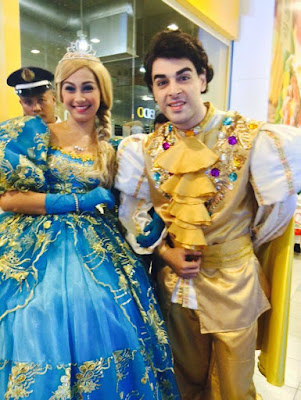 Princess and the Prince Charming 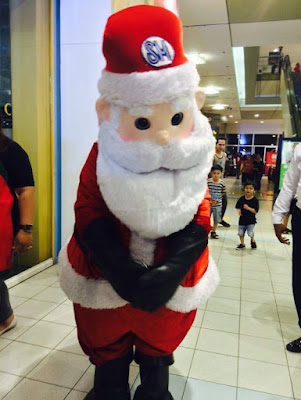 Of course Santa Claus too!

While watching the show, some people followed the parade around, some took photos and videos of it with so much joy as evident by the huge smiles on their face. The parade lasted for almost an hour but wait there's more! 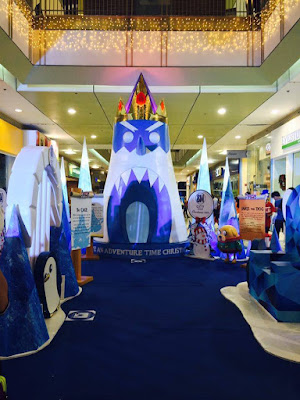 The second part of the parade began around 6:00 in the evening, this time at the building B of SM City Sucat. As usual, they toured around the building and stopped at the activity center with "Adventure Time" as the theme. It was a joyful moment as the fairy tale-like characters showcased a music and dance number, people can't resist to stop with what they are doing and watch the show. There's also a photo opportunity, kids and young-at-heart fell in line to be able to take pictures with some of these spectacular characters. 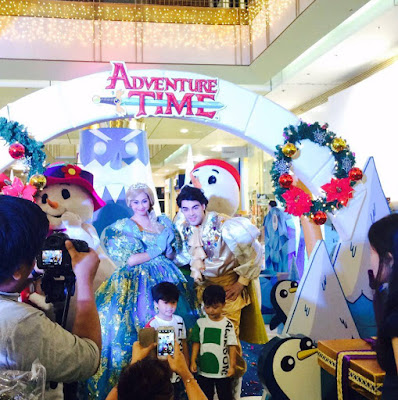 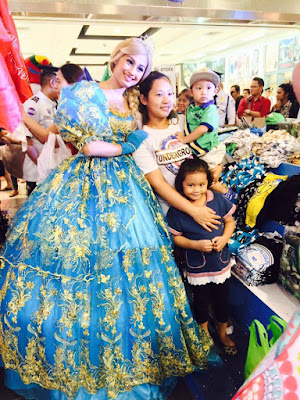 Mom and Kids with the Princess

Would I miss the opportunity? Of course not!

Just when I thought I've seen it all, I was really surprised when Finn the Human showed up! He's one of the main character of the TV cartoon show Adventure Time. The kid in me just can't resist not to take photos with him, and I did! Haha! 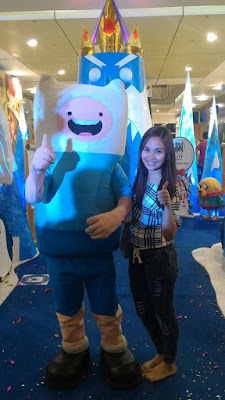 There were no mascots for the other main characters like Jake the dog and Princess Bubble Gum, but there were displays also available for display and picture taking. 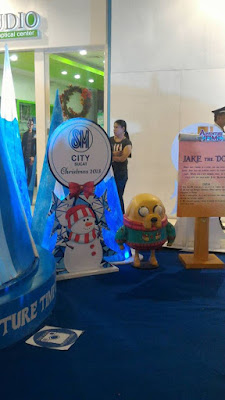 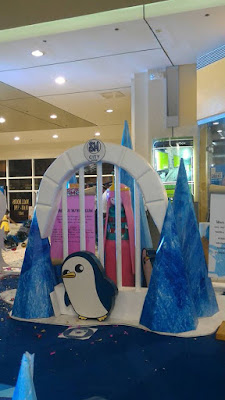 Princess Bubblegum inside the Cage, I think she needs some rescuing!

The SM Christmas Magical Parade indeed gave everyone a magical feel about Christmas. It  also showcased how festive Filipino Christmas celebration is. I definitely enjoyed the parade and I'm sure that everyone else did too!

Watch out for more Christmas activities and events at your nearest SM Malls.
#SMMerryChristmas
at December 23, 2015
Email ThisBlogThis!Share to TwitterShare to FacebookShare to Pinterest
Labels: ShesTheMom