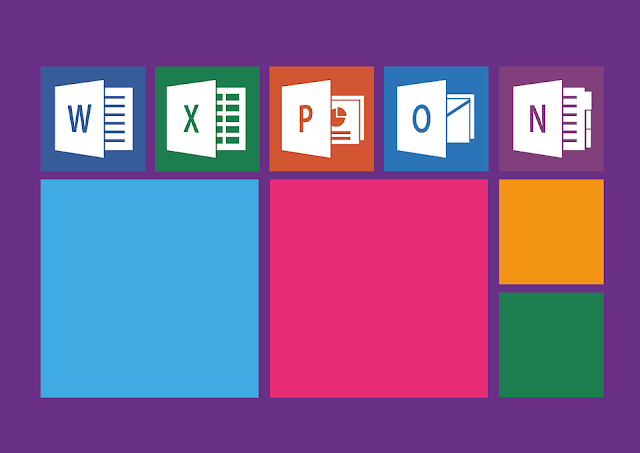 Microsoft office is a must have for any business around the world as it offers a wide array of applications that help individuals in their work. You can download Microsoft office for Australia for use in your business, as it is easy to use and install. Here are a few tips to using Office in Australia:

1. Microsoft Office has a simplified way of sharing documents

Microsoft Office 2016 offers the user the ability to share documents with others via a share button that has been integrated into all Office apps. This button is located at the top corner of the applications and it helps the user to share any documents with their contacts at ease, one-click only. Additionally, Office 2016 makes it easy to attach documents to an email, especially if the document in question was one that the user has worked on recently. Instead of accessing the location of the document in the computer first before attaching like in previous versions of Office, the new version allows the user easier attachment. The document shows up in a list of documents you can share in your Outlook account. This however only works with recently worked on documents. For older documents, the procedure used in older Office versions still applies.

Office 2016 offers a new email toolbox for Outlook called “Clutter”. Everyone gets a huge number of emails every day, and sifting through the messages to categorize which are important and which are not can take a lot of time. With the new clutter folder, the user can prioritize the low priority emails and put them into the clutter folder. Additionally, any future messages which are similar to the ones in the clutter will be automatically sent to the folder. This makes it much easier to organize your Outlook.

When you get your Office 365 subscription, you get a new analytics tool, Power BI, that helps the user keep details about how their business is running. In addition to Power BI, you also get Delve into your subscription. It is stored in the cloud which gives the user the ability to access it from anywhere and from any device. Delve gives the user the ability to access anything that you have ever worked on or shared using Office 2016.

4. You get OneNote notebook sharing

Office 2016 gives the user the ability to share a OneNote notebook with a vast contact list. OneNote works with any type of document, be it emails, images, text and worksheets and this versatility make it a very important tool when working with a team that knows how to use it. The only problem is that OneNote is very rarely used by anyone besides it being one of the most useful applications available in Microsoft Office.

Office 2016 gives the user the ability to co-author in real time. Even though co-authoring has been available even in previous Office versions for a number of apps, the new version allows the user to see what the colleagues are working on as they do it in a PowerPoint presentation or Word document. Your colleagues will also be able to see what you are working on, regardless of location or the device you are both using.

at February 03, 2018
Email ThisBlogThis!Share to TwitterShare to FacebookShare to Pinterest