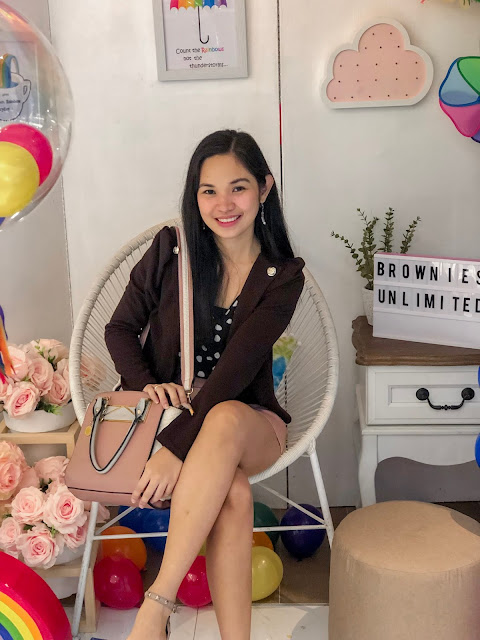 Jaear and I may be the opposite in so many things, but we have one thing in common, we both love sweets! That's why when I got invited to the Brownies Unlimited event last August 10, I did not hesitate!

Did you know that Brownies Unlimited first opened as a corner counter in SM Makati in 1988 Yes! They've been selling delectable brownies for more than 30 years now while keeping the quality of the ingredients and processes, and keeping the prices affordable! 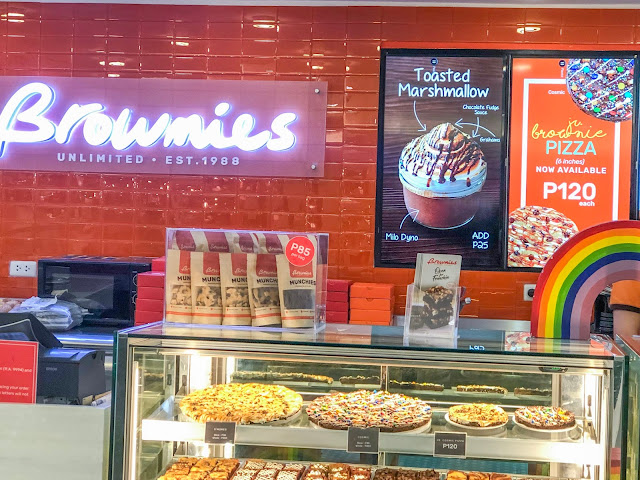 Growing up in the province, I first got introduced to Brownies Unlimited around the year 2009 when I was already in college and can travel by own to Baguio City. I've always loved their brownies, sylvanas and their munchies! And since I moved to Manila where I have easy access to the malls, Brownies Unlimited has been one of our choices for pasalubong.

So what's new with Brownies Unlimited? 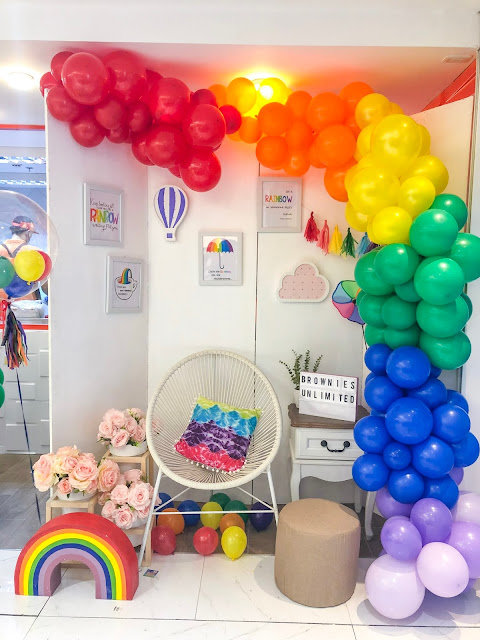 Brownies Unlimited continues to grow with more branches and has opened its doors to franchising. And, last August 10, they opened their first flagship store located at the 2nd floor of SM Makati. I spent my Saturday morning literally in sweet paradise! 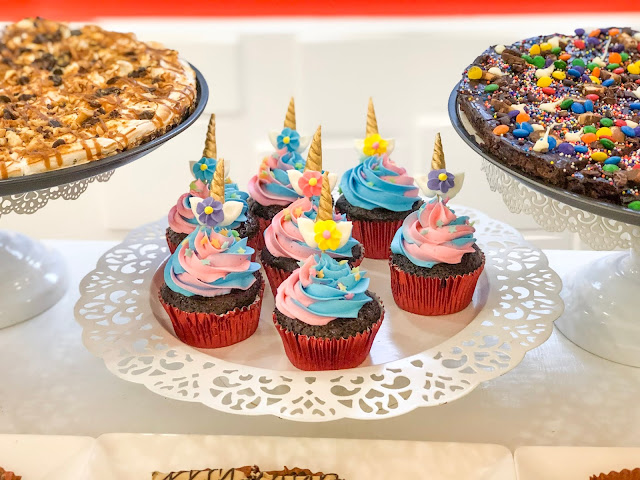 I together with fellow mommy bloggers got to peek on their new products! There's Brownie Pizza that comes in S’mores and Cosmic flavors. Surprisingly, Brownies Unlimited has its own ice cream, the Scoopery which is made with real and natural ingredients! I literally just found out about it during the event. They have delightful flavors such as the tasty Toasted Marshmallow, delectable ice cream with toasted marshmallows on top, and the Molten Brownie, a freshly baked brownie topped with your favorite ice cream. 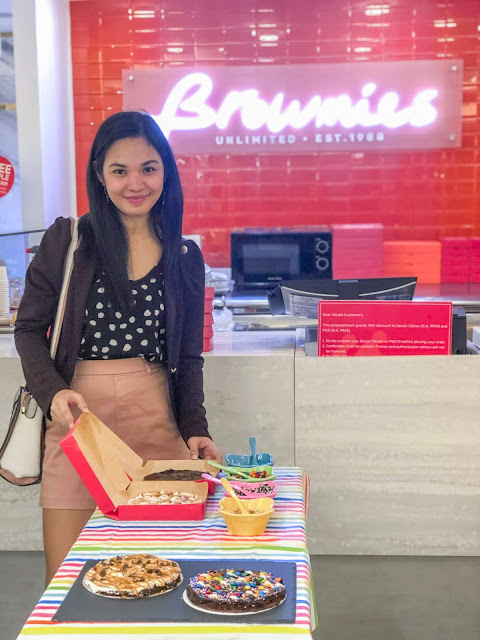 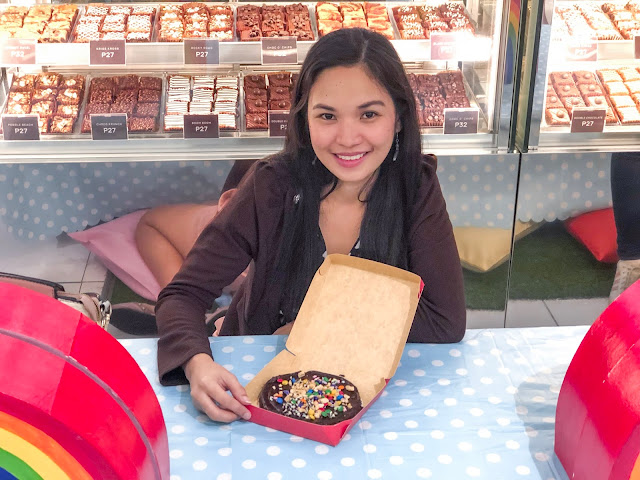 I even got the chance to make my own brownie pizza during the event! I regret not bringing the kids with us, so we just took home some pasalubong for them and they loved it! 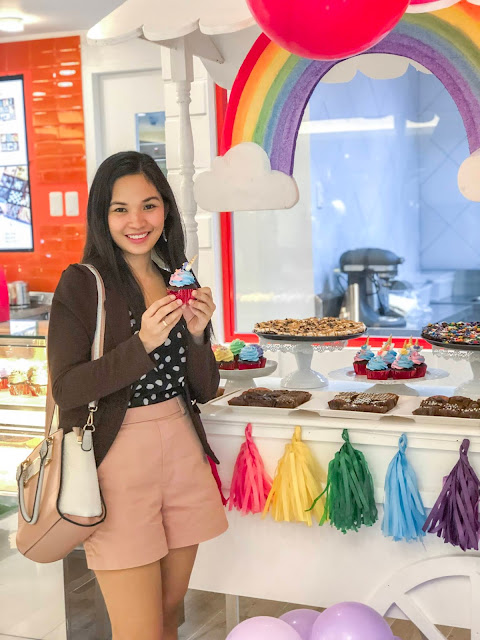 Finally, here's another thing to look forward to with Brownies Unlimited. They can make any event super special with their Dessert Table! They even offer a "Make Your Own Brownie Pizza station".


For Athena's 6th birthday last year, we bought Brownies Unlimited cupcakes which we were supposed to give to her classmates but she got sick so we just organized a small party at home.

Planning for a party?  Here's a list of their Dessert Table Packages: 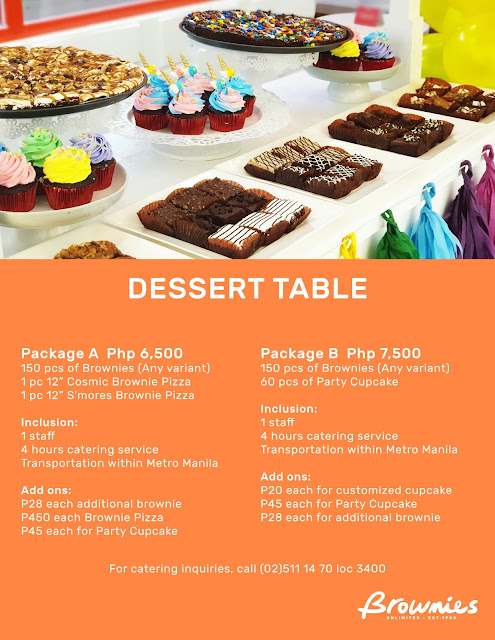 I really had a great time at the event. And I made a short about the event which I also posted on Facebook and Instagram:


What are you waiting for? Let’s all grab a bite and make our cheat days worth it. Tag everyone
along and make sure not to miss out on this brownie lovers’ paradise!

at August 22, 2019
Email ThisBlogThis!Share to TwitterShare to FacebookShare to Pinterest